Realme, a sub-brand of Chinese phone maker OPPO, today unveiled its new 5G smartphone lineup, bringing the price to just under RMB 1,000 ($146) for the first time.

The company released the Realme V3, which features a 6.5-inch screen, a Unibody design, weighs no more than 190g, and is 8.6mm at its thinnest point.

The Realme V3 is powered by a Dimensity 720 processor that uses a 7nm process and it packs a large 5000mAh battery that supports 18W fast charging. 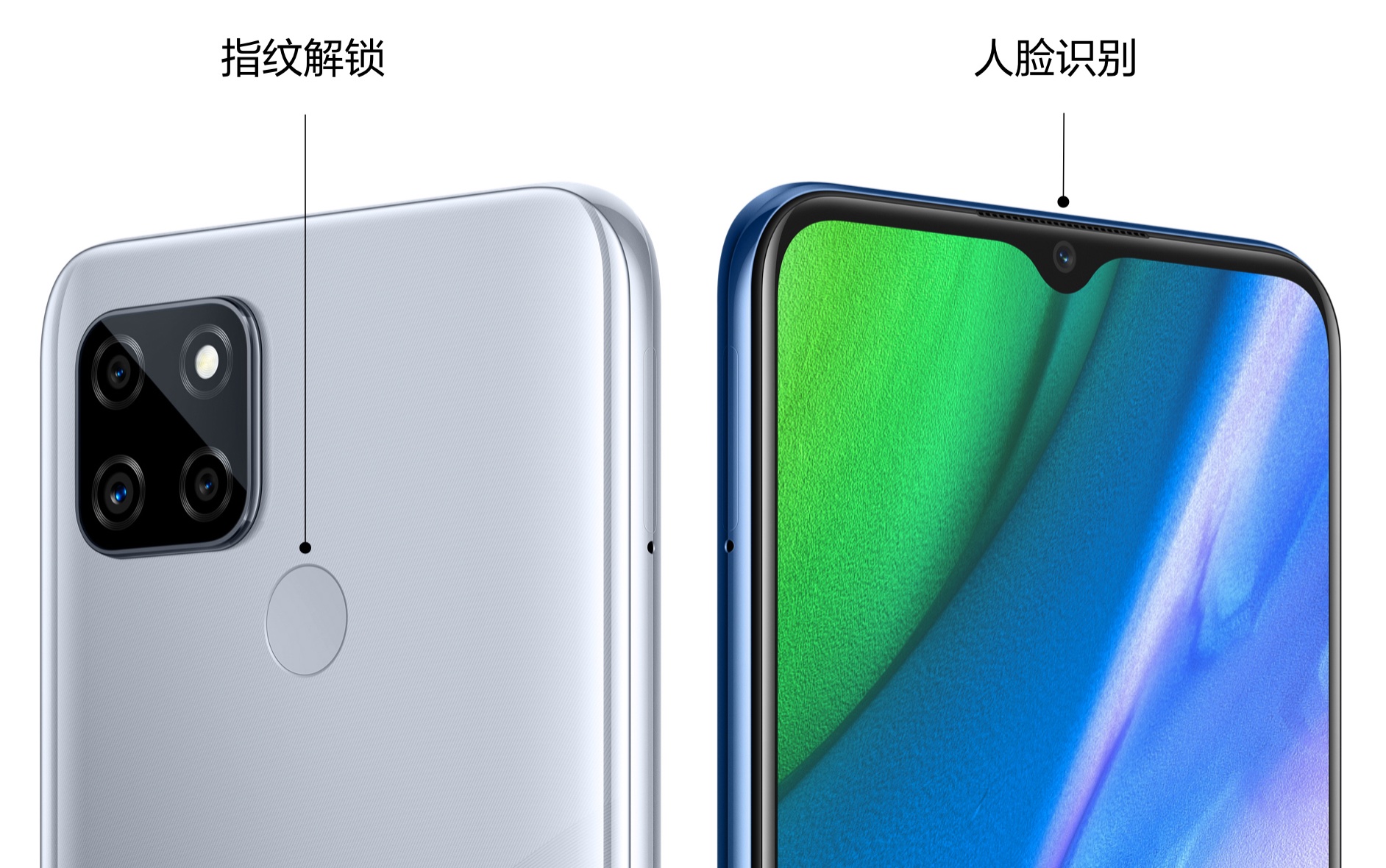 It's optimized for low battery and can also use WeChat for 2 hours at 5% power.

It has a rear fingerprint module with three rear cameras and a 13-megapixel primary camera. 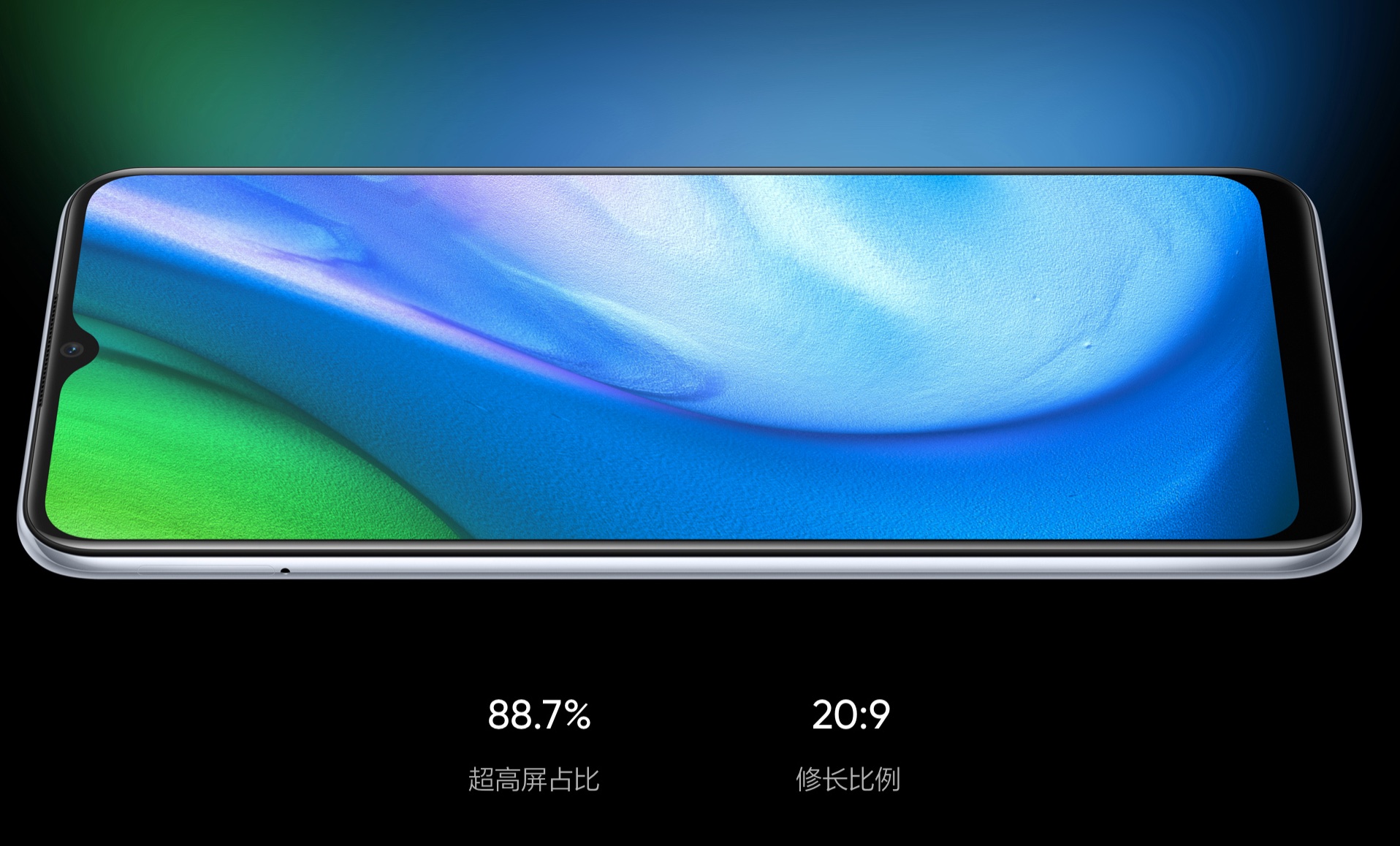 The phone is available for pre-order today and will go on sale at 0:00 on September 9.

Realme V5 launched in China with prices starting at 1,499 yuan

In addition to the lower-priced Realme V3, Realme also announced the Realme X7 and X7 Pro.

The Realme X7 Pro features a 6.55-inch AMOLED screen with a refresh rate of 120Hz and a 240Hz touch sample rate. 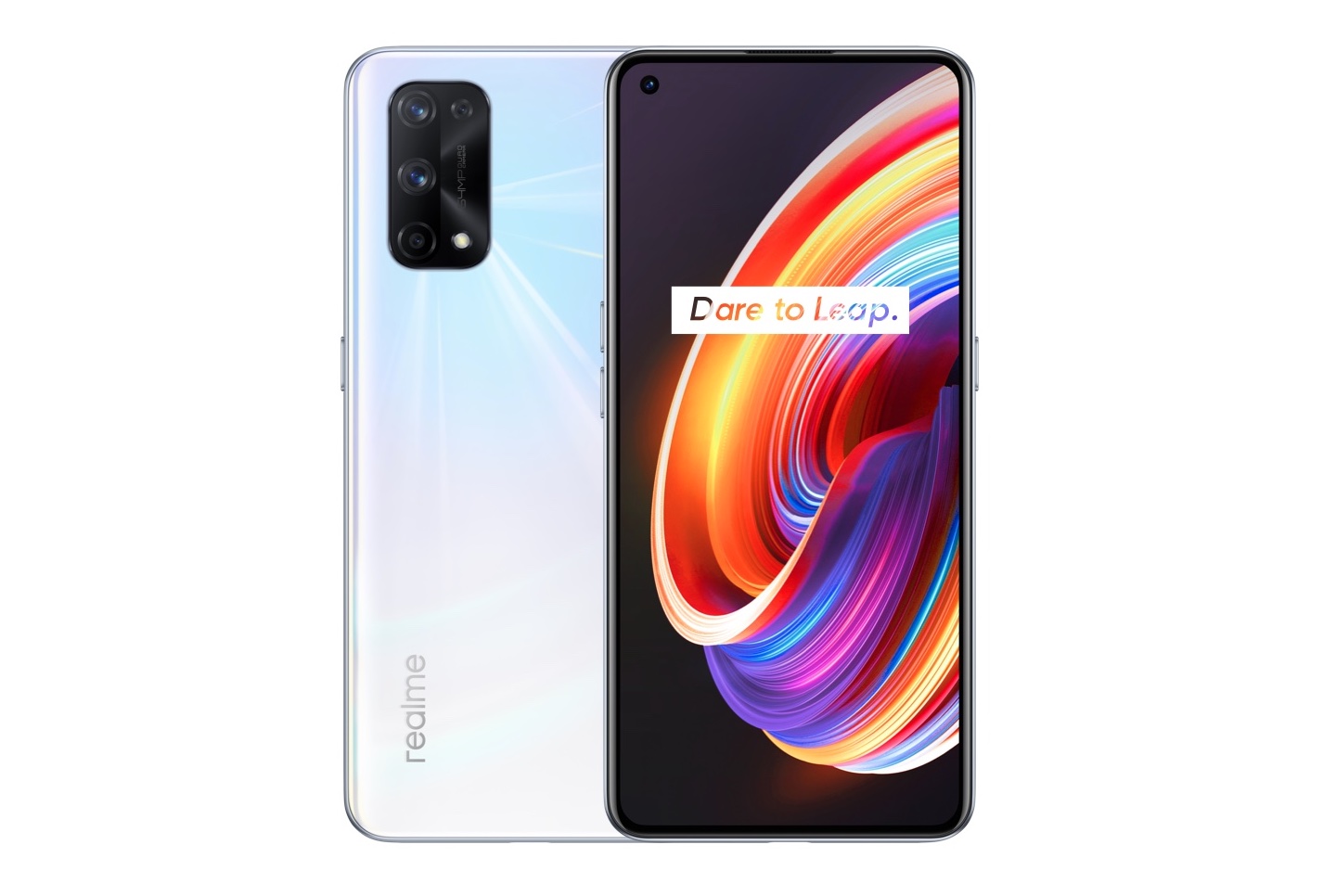 It uses COP packaging process, which effectively reduces the "chin" area on the front of the phone, resulting in a higher screen-to-body ratio.

In terms of dimensions, the device is 8.51mm thick and weighs 184g.

The Realme X7 Pro is powered by a Dimensity 1000 + processor and supports 5G+5G dual SIM.

In addition to 5G networks, it also supports Wi-Fi 6.

It is backed by a 4500 mAh battery and supports 65W fast charging. 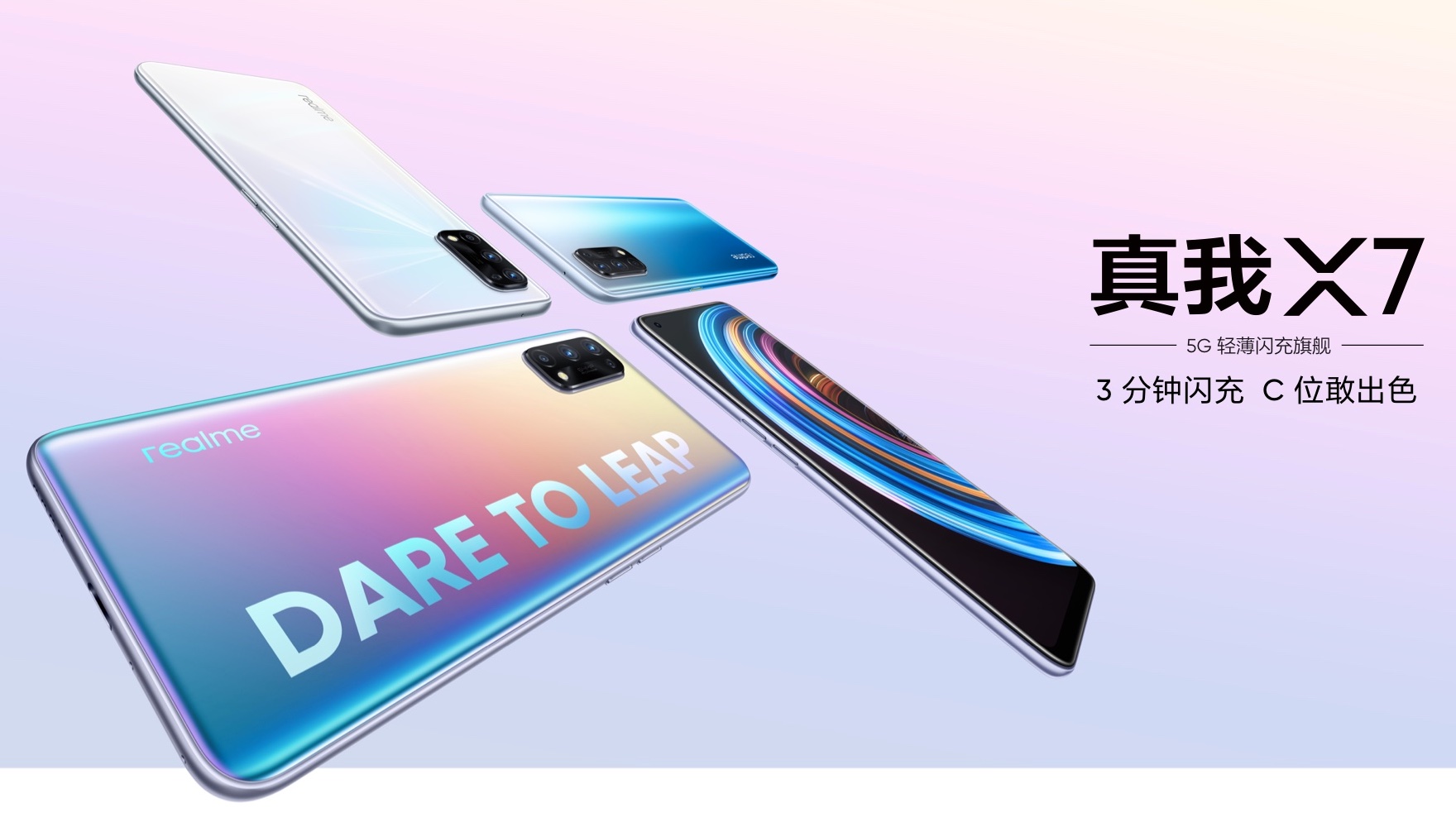