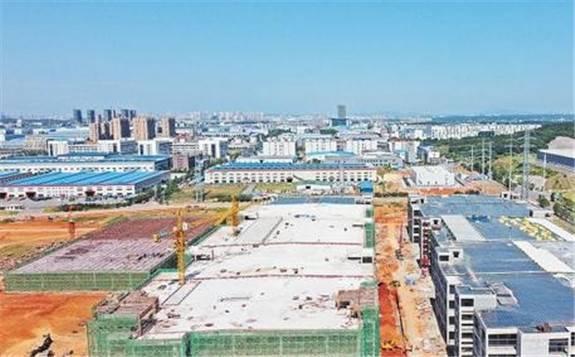 In April next year, the project's first phase of four "blade battery" production lines will be put into full production, the report said.

Is the energy density BYD's 'blade battery' lower than competors?

The first phase of the project is planned to have an investment about 5 billion yuan, and is expected to generate annual sales revenue of about 10 billion yuan and create about 2,000 new jobs after completion.

On March 29 this year, BYD released the "blade battery", arousing widespread interest. The battery adopts lithium iron phosphate technology and will first be equipped with its "Han" model. 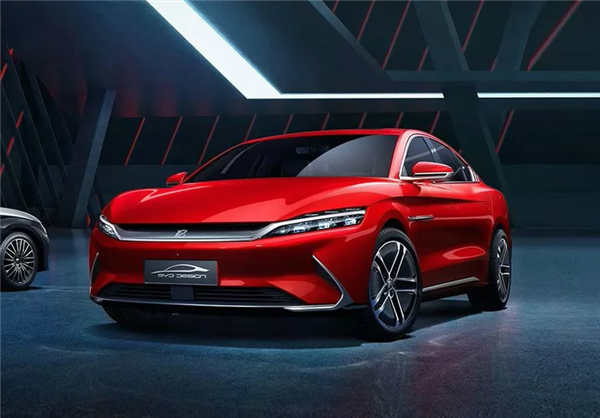 The "blade battery" can skip the "module" in a group, greatly improving the volume utilization rate, and eventually reach the design goal of loading more cells in the same space, BYD claimed.