BYD, the Chinese auto giant backed by Warren Buffett, announced the launch of its flagship new energy sedan, the Han, on July 12, with three Han EV models and one Han DM (Dual-mode) model. 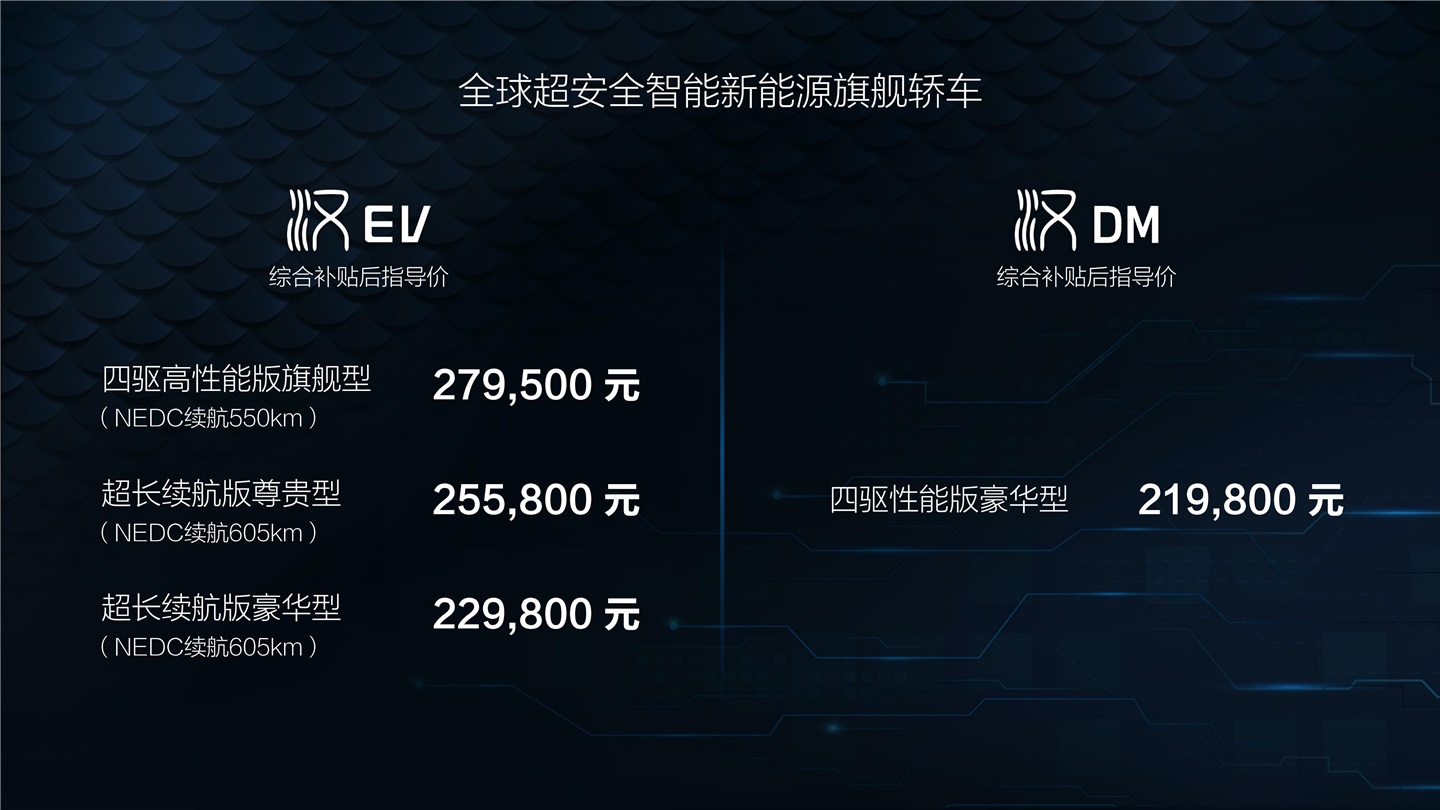 The Han DM 4WD Performance version accelerates from 0-100 km in 4.7 seconds, making it the fastest plug-in hybrid sedan in China.

At the press conference, BYD President Wang Chuanfu said, "BYD has taken out all the leading technology, and is committed to making the Han a new energy flagship sedan that combines "safety, performance, and luxury." 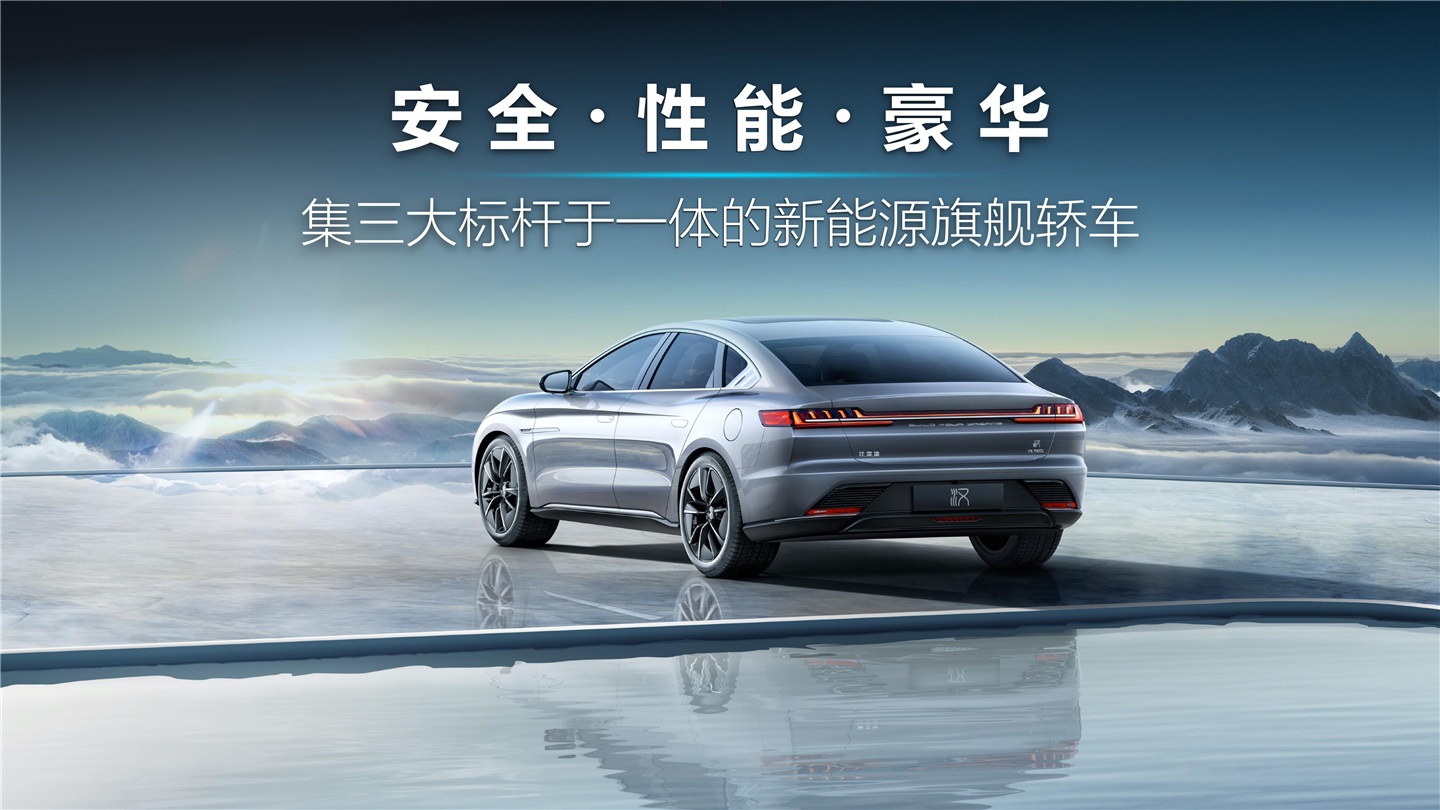 Han's roof features an advanced laser brazing process and Han's 1500HS thermoformed steel usage (100 kg) is the most ever in a Chinese production car.

Han is equipped with 11 airbags and 6 cameras as standard.

For the first time, Han is equipped with the NFC car key function, which allows you to use your phone as the car key with a simple touch, regardless of whether the phone is on or not. 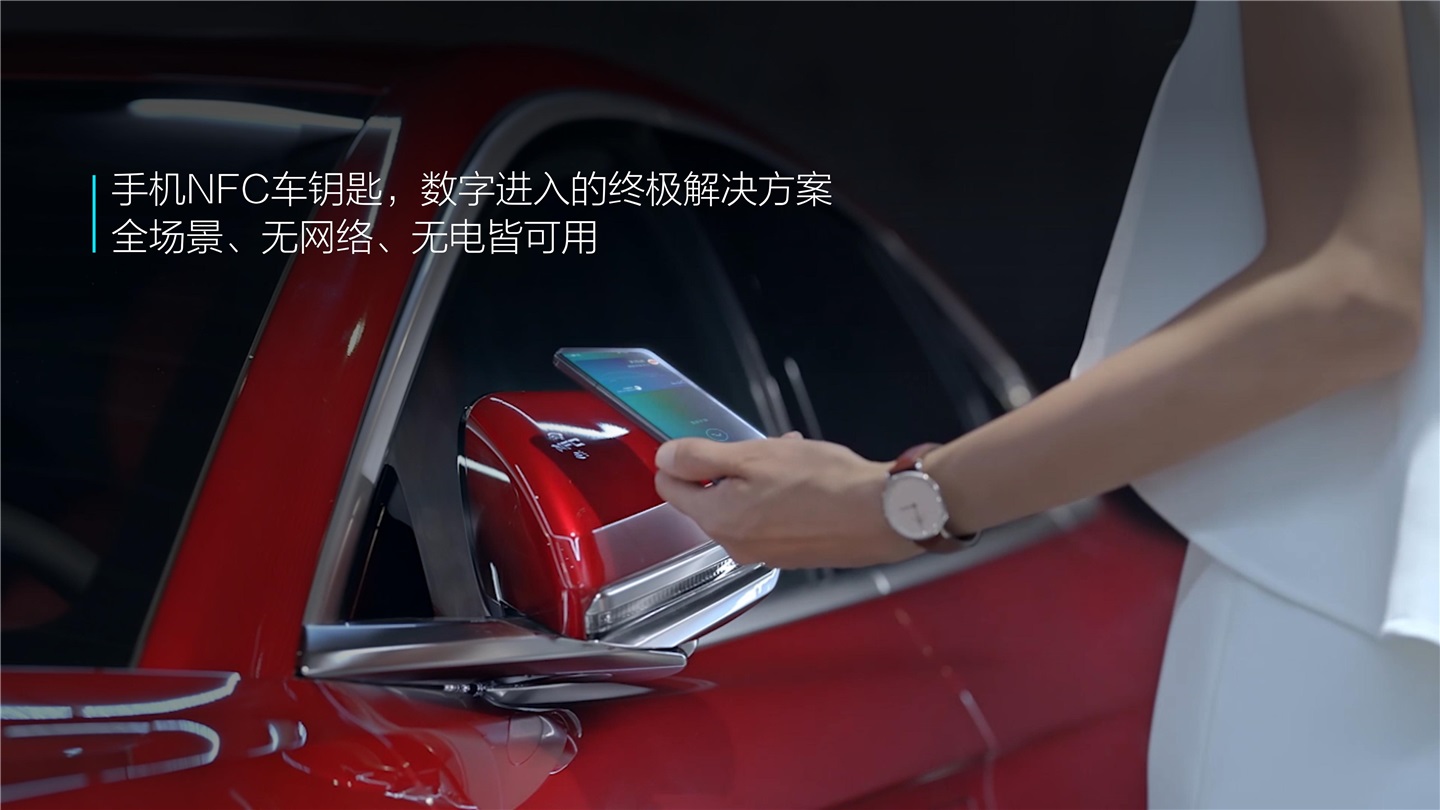 DiPilot also includes the DiTrainer coach mode, which can selectively enable the assisted driving function by evaluating factors such as road conditions, weather and even driving age. 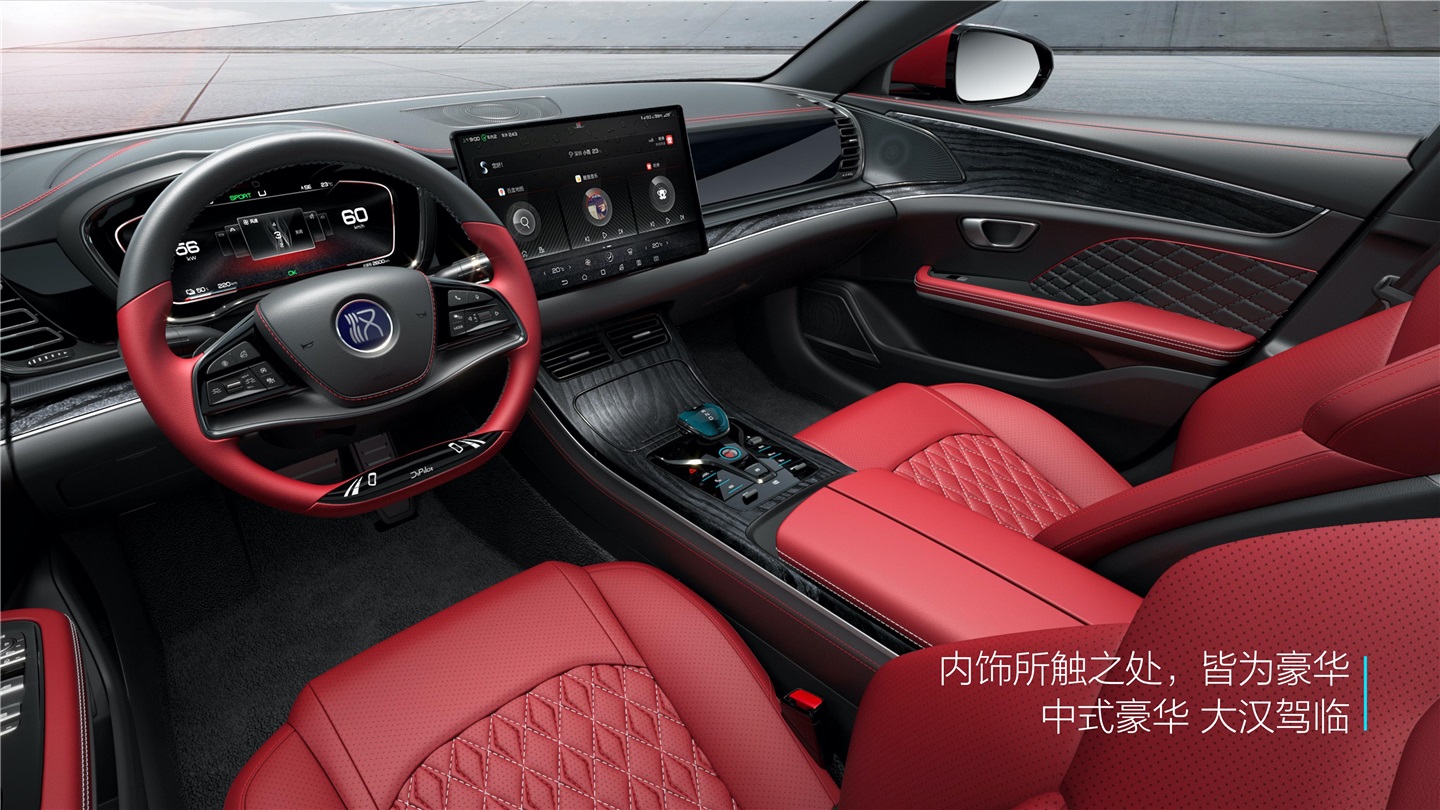