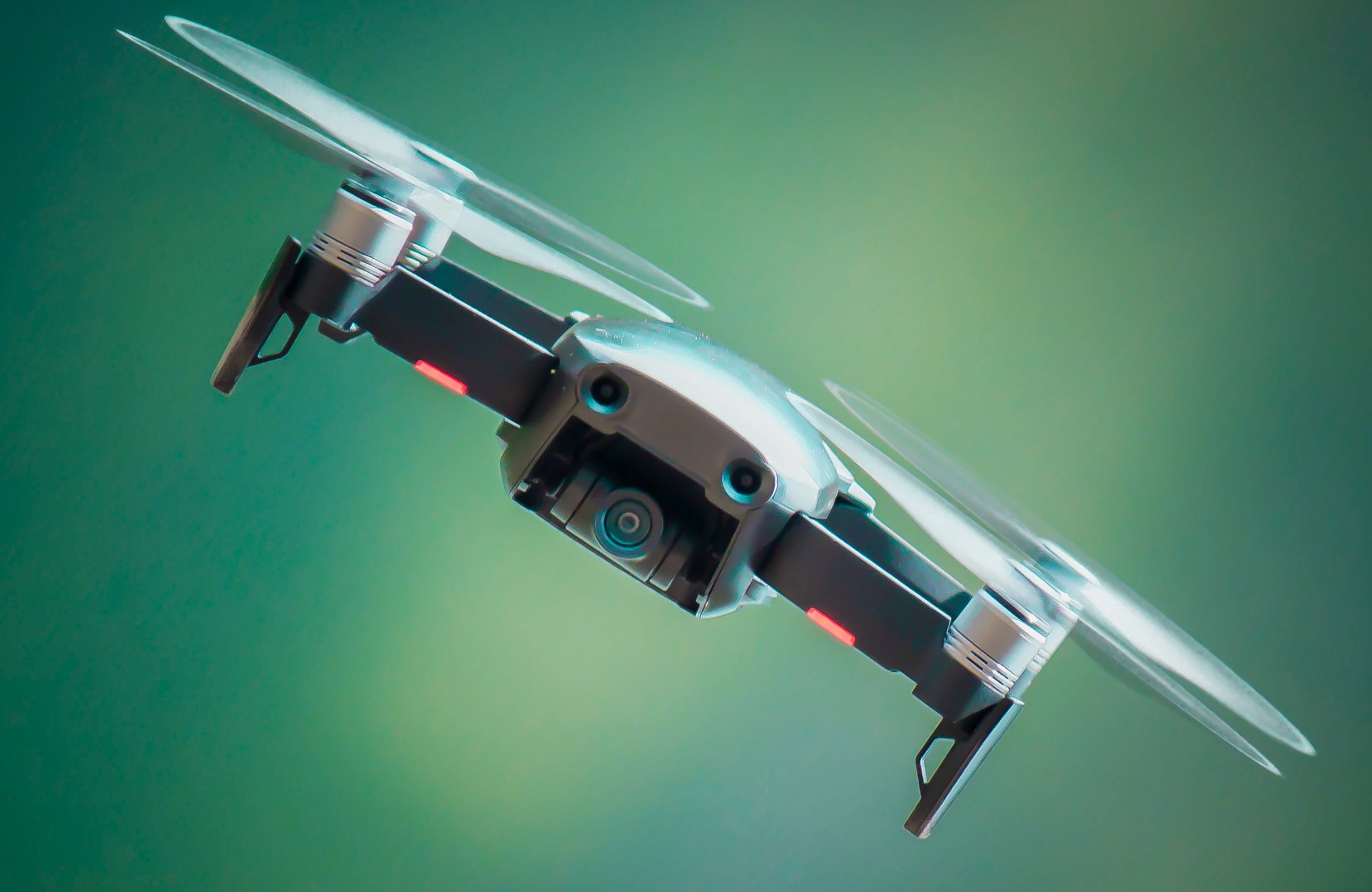 The United States International Trade Commission (ITC) today issued its final ruling on the 337 investigation against Chinese drone maker DJI and will not issue an injunction.

Previously, on August 30, 2018, a US subsidiary of a Chinese company filed a petition with the ITC alleging that drones and their components exported to, imported into, or sold in the US by DJI and its affiliates infringe its patents, requesting that the ITC initiate a 337 investigation and issue a limited exclusion order and injunction.

Back in 2017, the US military announced that it was discontinuing DJI drones, citing data security risks. Only because there were no domestic alternatives available, the US military made a purchase from DJI a year after the deactivation.

The United States Department of the Interior (DOI) had released a report in July 2019 that was used to prove the security of DJI's products. According to the report, the DOI conducted a total of 1,245 tests on DJI's two main drone products for 538 hours and found no data breaches.

DJI currently holds 80 percent of the US drone market share, and US sales account for 40 percent of DJI's revenue.