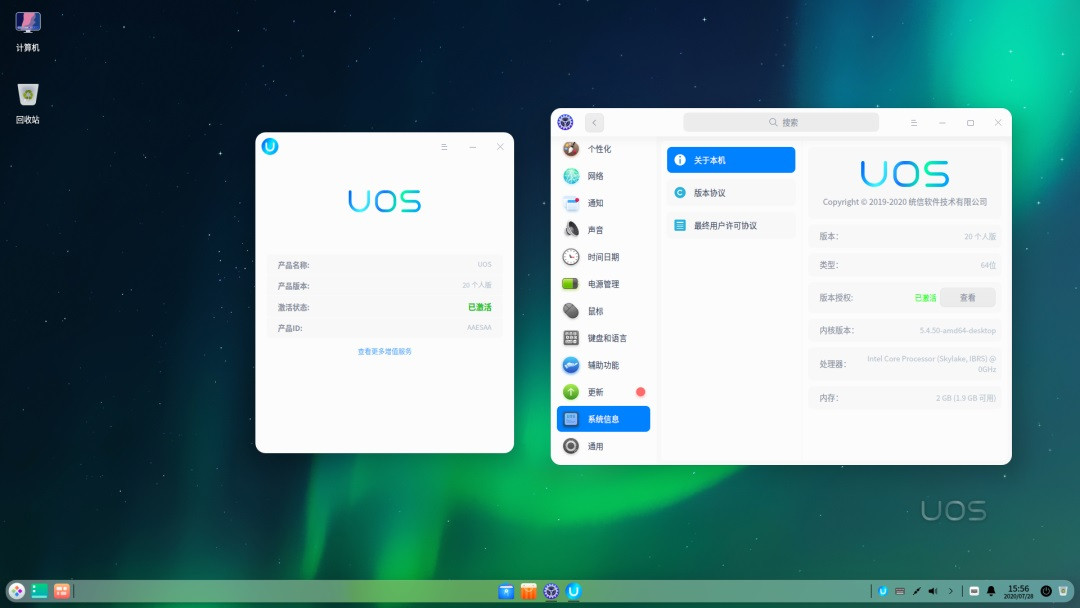 More than 80 Toshiba digital copiers have been tested for compatibility, functionality, and performance to meet the requirements of UnionTech OS V20's Compatibility and Adaptation Certification on the Loongson, Zhaoxin, Hygon, Phytium, Kunpeng, and Kirin platforms.

The drivers for the Toshiba digital copiers are now available in the UnionTech OS App Store, making it easier for users to download and install them. 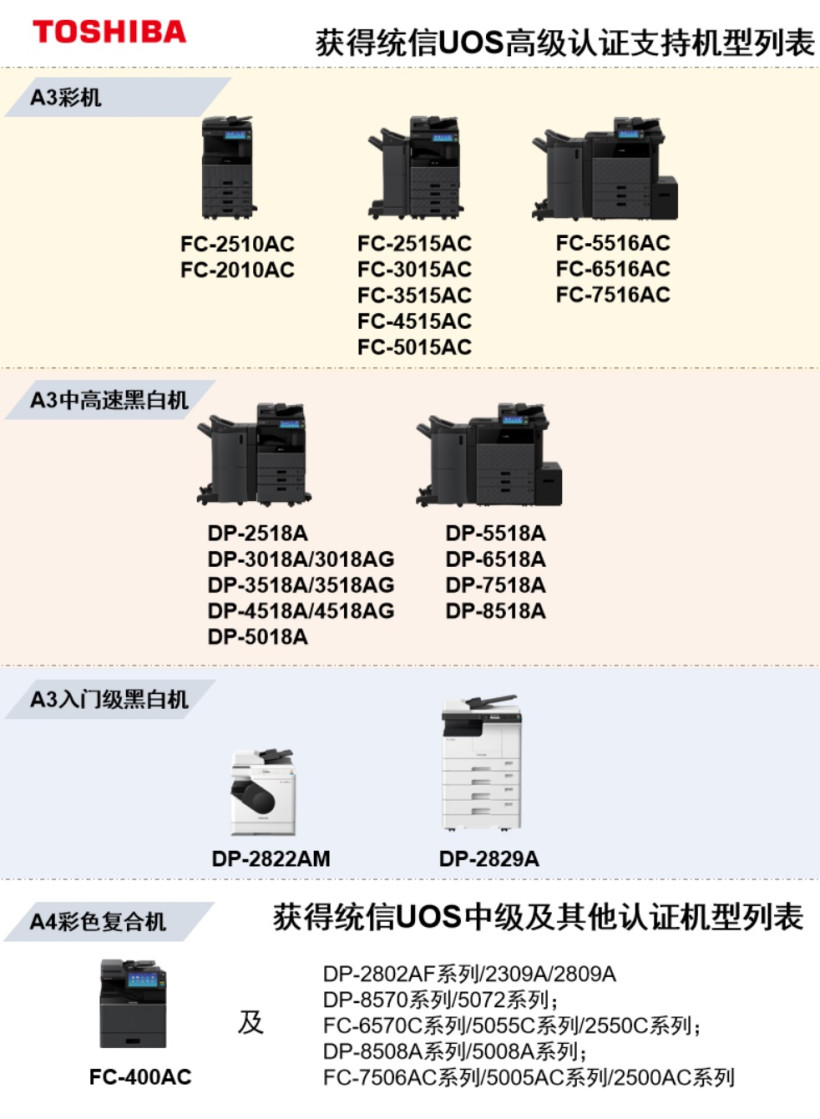 With the addition of mainstream models from well-known peripheral brands at home and abroad, such as Toshiba, Xerox, Canon, Ricoh, Epson, Pentax and Lithia, the peripheral ecosystem of UnionTech OS has been further expanded, and the commonly used office models have basically been fully covered.