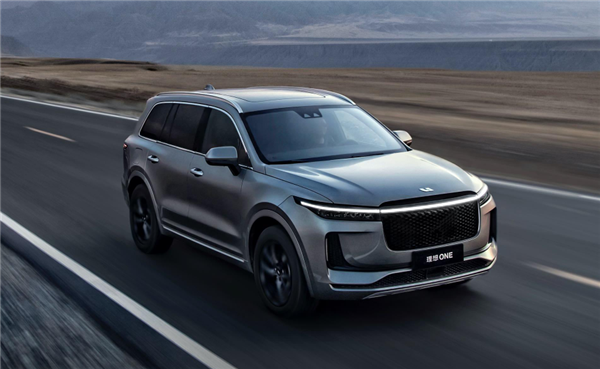 Chinese electric vehicle (EV) maker Li Auto's IPO in the U.S. has been fully subscribed, according to IFR, a Reuters media outlet.

On July 25, Li Auto (ticker: "LI"), a major rival of NIO, updated its prospectus with the U.S. SEC, announcing that it will issue 95 million ADS shares.

The underwriters of the IPO have an oversubscription option for 14.25 million ADSs at a price range of $8-$10.

In other words, if the underwriters exercise their oversubscription rights, the Li Auto IPO will raise between $874 million and $1.093 billion.

Li Auto will be valued at $8 billion based on the midpoint of the IPO price of $9. At the upper end of the offering price range of $10, it could reach $8.8 billion.