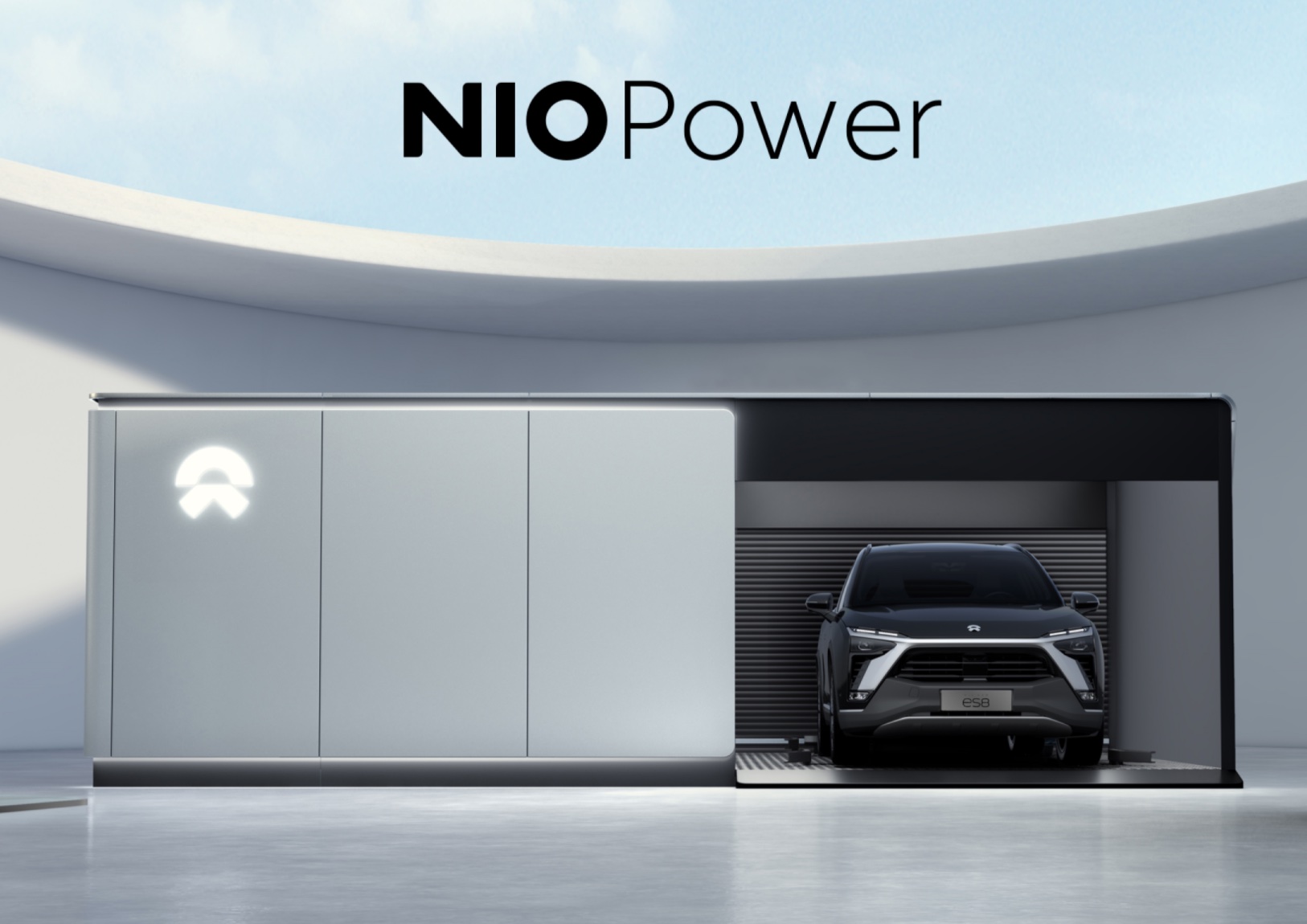 Nio is accelerating the development of a new generation of battery swap station, the Chinese EV maker's CEO Li Bin said in a media interview on Friday without giving details.

As of July 24, Nio has a total of 139 battery swap stations. The company is building the facility at the rate of one a week, and its future target is one station a day, the short report said.

Li Bin also said in the interview that the Nio JAC factory is in the process of ramping up its production capacity, which will increase by 25 percent to 5,000 units per month by September at the latest.

Nio unveiled the prices for Nio EC6, which starts at 368,000 yuan ($52,500) before subsidies and deliveries are expected to begin in the second half of September.

The EC6, Nio's third model after the ES8 and ES6. The first pre-production model of the Nio EC6 rolled off the production line last month.

The Nio EC6’s direct competitor will be the Tesla Model Y.