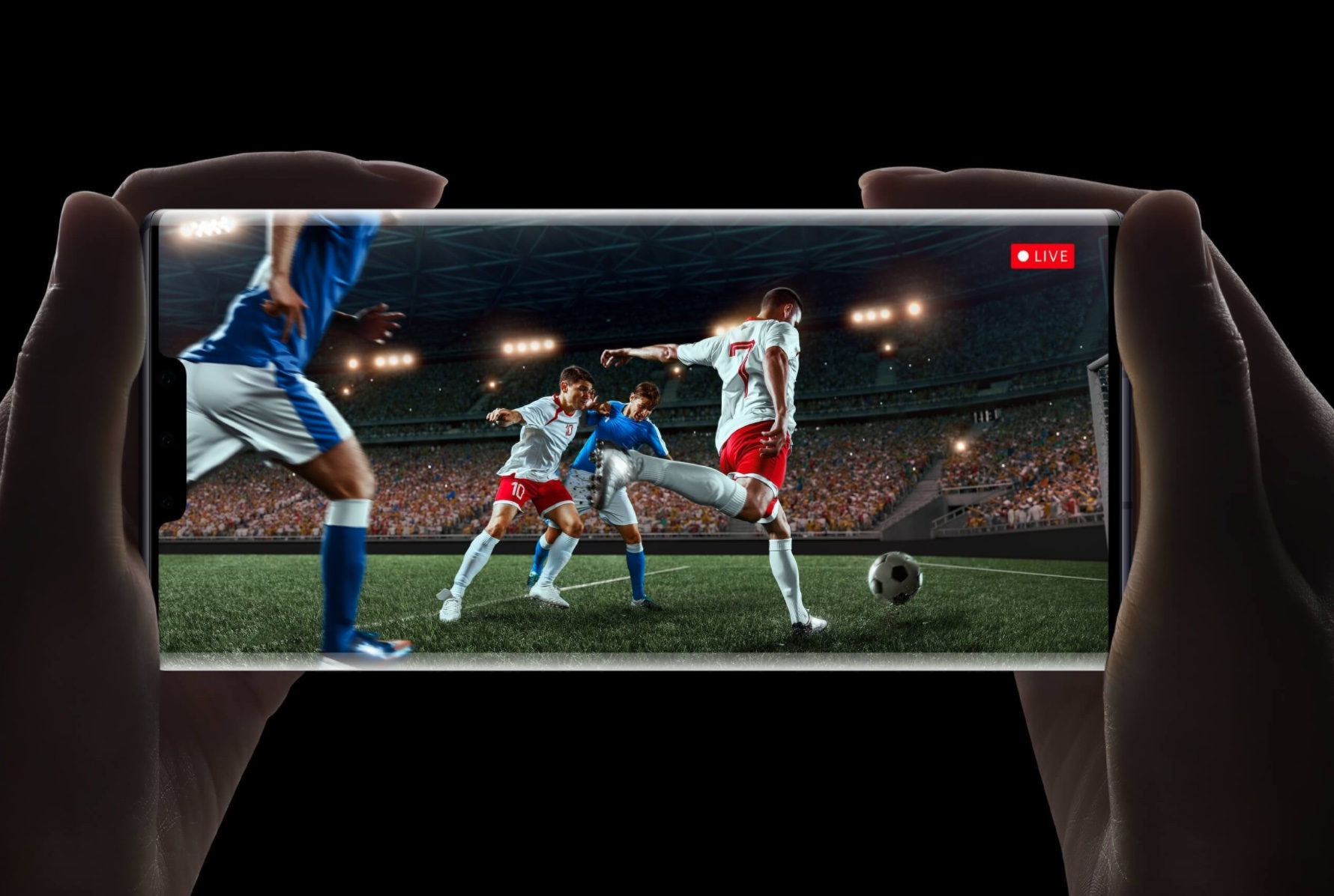 For the first time ever, Chinese display panel maker BOE will be supplying Huawei with on-cell panels for its upcoming Mate 40 flagship phones.

According to South Korea's The Elec, the BOE is supplying Huawei with an on-cell OLED panel, which has a touch sensor embedded in the panel itself.

It's a big step forward for the BOE, which appears to be closing the supply gap on OLED panels with its rivals.

Huawei has already sourced on-cell OLED panels from Samsung Display and LG Display for its P40 series of smartphones.

BOE also tried to become a supplier for the same series but did not receive any orders. Later, Huawei sourced additional OLED panels for the P40 Pro series from BOE, the report said.

According to the report, BOE will supply the on-cell OLED panels exclusively for the Huawei Mate 40.

Chinese manufacturers Shenzhen China Star Optoelectronics Technology Co., Ltd (CSOT) and Visionox are also producing the same type of OLED panels, but have not been successful in getting orders from Huawei, the report said.

Earlier this month, it was reported that BOE could supply OLED panels for the upcoming 5G iPhone 12 series models. However, the company won't be supplying OLED panels for the first batch of products because it hasn't yet met Apple's iPhone standards.

However, reports indicate that BOE could enter the iPhone supply chain at a later stage.