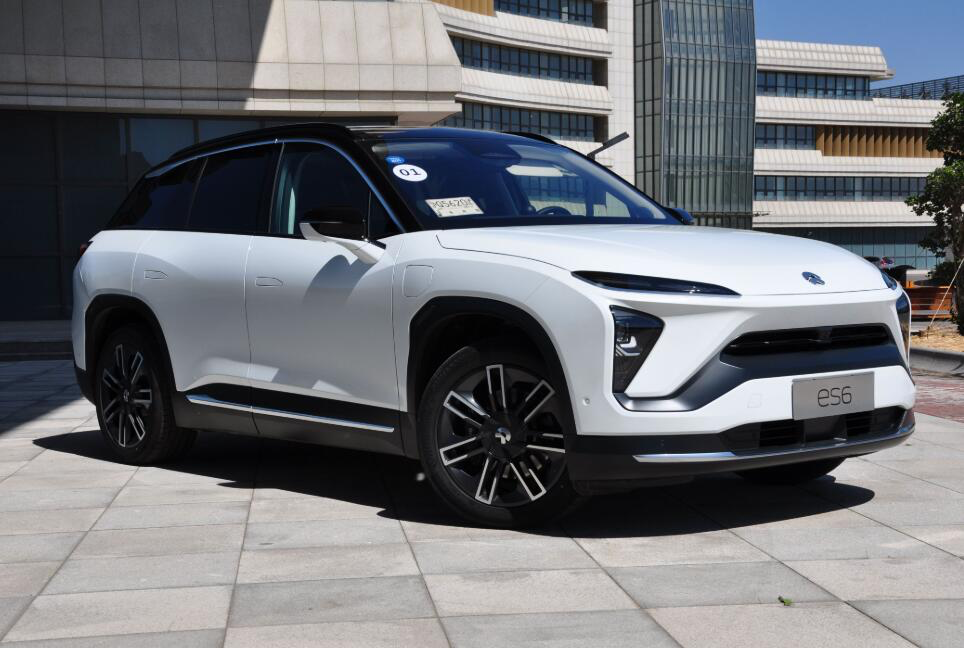 Chinese EV company Nio will receive a credit line of over 10 billion yuan ($1.4 billion) from six banks, according to Sina News.

Separately, details of Nio's BaaS (back-end as a service) system will be announced in the third quarter.

In response, Nio co-founder Qin Lihong said, "Please wait for our announcement tomorrow. No further information is available at this time."

Nio shares went up by 8 percent in pre-market trading on the news.

Referring to Tesla's previous financing example, this credit means that Nio will be able to get low-interest loans from the banks.

If this is true, it could be another big funding for Nio this year.

On February 25, Nio signed a cooperation framework agreement with the Hefei city government for the Nio China project.

On April 29, the two sides signed a definitive agreement for a strategic investor in Hefei to invest a total of 7 billion RMB in the Nio China project in cash.

On June 29, Nio disclosed an update that Nio and strategic investors have made a capital injection of 7.356 billion yuan into the Nio China project.

Continued access to capital will help Nio out of its financial woes.

According to Nio's financial report, its cash and cash equivalents, short-term investments, etc. at the end of the first quarter totaled only 2.4 billion yuan, which is not enough to support the working capital and liquidity for operations for the next one year.

While the strategic investment project in Hefei is advancing, Nio's operating performance has improved after having sufficient capital.

In June this year, Nio delivered 3,740 units, another monthly record, and an increase of 179% compared to the same period last year.

Nio delivered 10,331 units in the second quarter, the first time the number of units delivered in a single quarter broke 10,000. By the end of June, the total number of Nio brand deliveries exceeded 40,000 units.

Currently, Nio already has the ES8 and ES6 models on sale. Recently, the third production model under the Nio brand - the Nio EC6 test car rolled off the production line at the Hefei plant.

According to Nio's previous plan, the price of the new car will be announced in July this year and deliveries are expected to start in September.

However, Nio is still losing money.

And in 2019, Nio's net loss for the year was 11.296 billion yuan, up 17.2% year-on-year. Because of the negative gross margin, Nio is caught in a strange circle that the more cars it sells, the more it loses.

The good news on financing and sales also boosted Nio's performance in the capital market. Since April of this year, Nio shares have climbed from a trough of under $3 to over $10.

Nio shares rose 7 percent to $13.78 in early Thursday trading, giving it a total market capitalization of more than $16 billion. 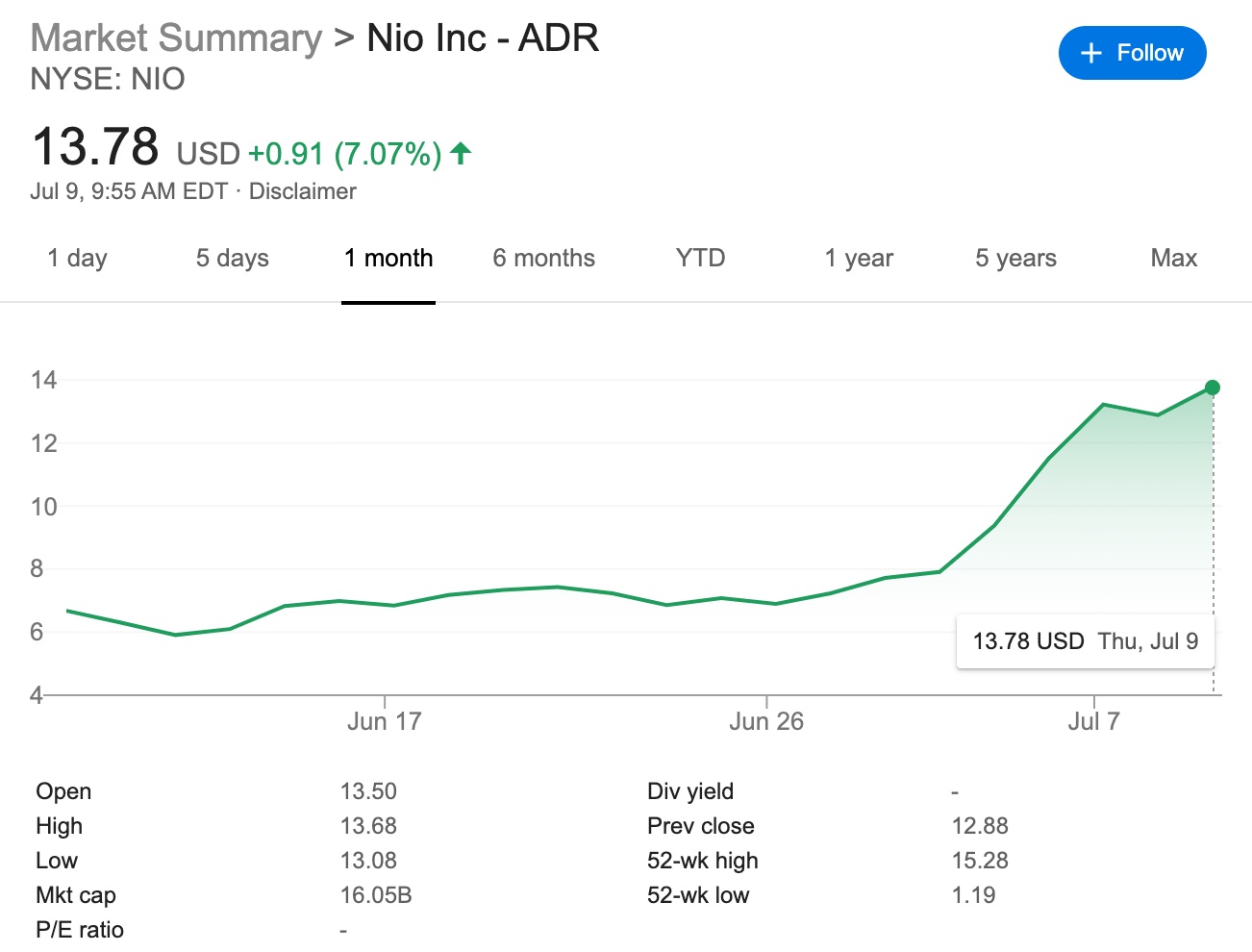 @JD Whoops, thank you! We have corrected that.

Does anyone know what kind of credit line is it?Is there any interest involved in this credit line?

@BE There is no specific information about that. Referring to Tesla's previous financing example, this credit means that Nio will be able to get low-interest loans from the banks.

Let's consider the fact that most Chinese people want a foreign car as a status not a homemade spinoff. Also the fact that the Chinese government only allows so many cars a year to get registered via a lottery. Not everyone who gets permission to register a vehicle is going to buy one of these. I was all in on Nio in the beginning but they are spending cash so fast they can't even produce a break even number or a date to be achieved. I'm short on this one.

Am I mistaken or is 10 billion Chinese Yuan equal to about 1.4 billion USD not 14 billion USD?

Bahahaha and you delete my post because I asked for proof. Are you going to put up a link to your source that actually works?

@Anthony Vargas Hi we didn’t delete your comment. Instead we feel thankful to you because we didn’t realize the source deleted their post and now we have changed it to one that works.

Where is the proof of this? The link you show goes nowhere. Seems like fake news