Qualcomm Snapdragon 875 chipset could cost as much as $220 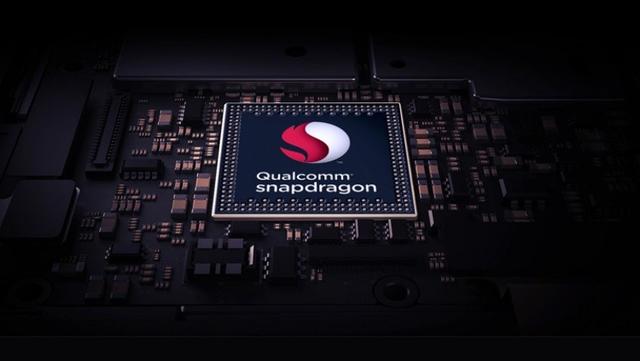 With the 5nm process and the use of 5G integrated baseband, the Qualcomm Snapdragon 875 chipset may have to be priced even higher.

This year's Qualcomm Snapdragon 865 has become the mainstream choice for Android's flagship 5G phones, and there will be a Snapdragon 865 Plus in the second half of the year, and then the Snapdragon 875 is expected to be the core of the 2021 5G flagship phones.

But there is a problem, the price of the Snapdragon 875 is feared to rise again, with the chipset rumored to cost as much as $220.

According to the famous leaker @i冰宇宙, the Snapdragon 875 chipset costs up to $220, which is almost a third of the price of a China-made 5G phone.

According to previous reports, the Snapdragon 875 is likely to bring a truly big-core Cortex X1, which ARM says will offer 30 percent higher peak performance than Cortex-A77.

If the Qualcomm Snapdragon 875 uses Cortex X1+Cortex A78, it is expected to continue the "1+3+4" combination and once again break its performance record in the Android lineup.

The Snapdragon 875 is expected to integrate the 5G baseband X60, which is one of the reasons for its price hike.

The Snapdragon 875 is expected to use a 5nm process, some say TSMC and others say Samsung process, and the convention is that it will be released by the end of this year and will be available around March next year.