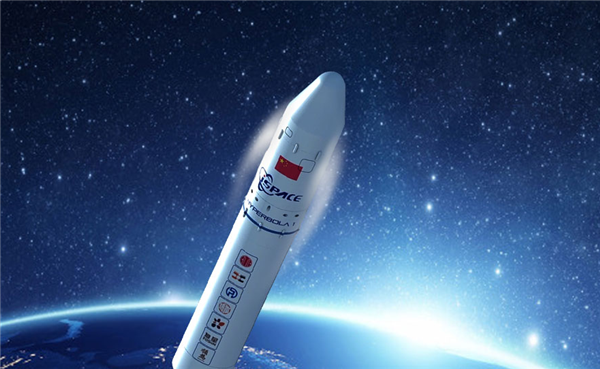 This marks JD-1 as China's first liquid oxygen methane engine with secondary launch capability, and also means that i-Space has broken through another core technology of vertical launch vehicle recovery, laying a solid foundation for the successful launch of the Double Curve II reusable launch vehicle into orbit.

The i-Space power system engineer told reporters that the technology of vertical landing to achieve carrier rocket sub-stage recovery places high technical requirements on the rocket's power system, and one of the core technologies is the secondary start of the engine.

Secondary start technology can be applied not only to the vertical recovery process of the rocket, but also to the re-entry deceleration through secondary ignition, reducing the speed of the rocket during the first stage landing.

This could save the rocket more than 70% of its manufacturing costs and significantly reduce the cost of space exploration.