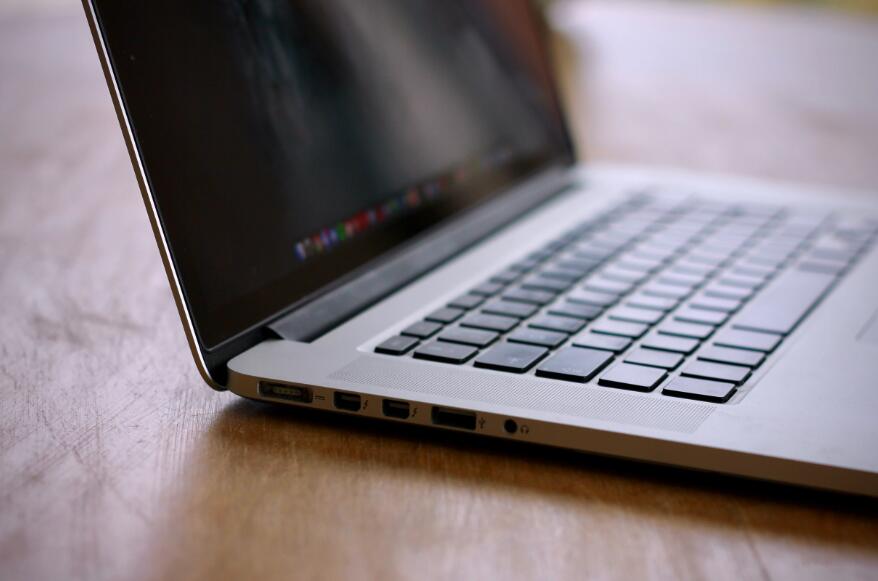 According to news from YouTube vlogger Jon Prosser, Apple will launch the new 13-inch MacBook Pro, model J223, as soon as next month.

Earlier, Tianfeng International analyst Ming-Chi Kuo had revealed that Apple expected to release the new MacBook Pro and MacBook Air with scissor keyboards in the second quarter of this year.

In addition, Prosser mentioned that Apple is likely to upgrade the mold, and the effective display size of the screen is increased from 13.3 to 14.1. The 14-inch MacBook has also appeared in the earlier Kuo investment analysis report.

Other changes are easy to speculate, such as the Intel 10th-generation Core Ice Lake processor.

Prosser has shared accurate leaked information about Google devices in the past, and he has only recently started to share Apple rumors, so his accuracy record is limited.

If his latest information proves to be accurate, then Apple ’s entire notebook lineup will have a scissor keyboard by the end of next month.