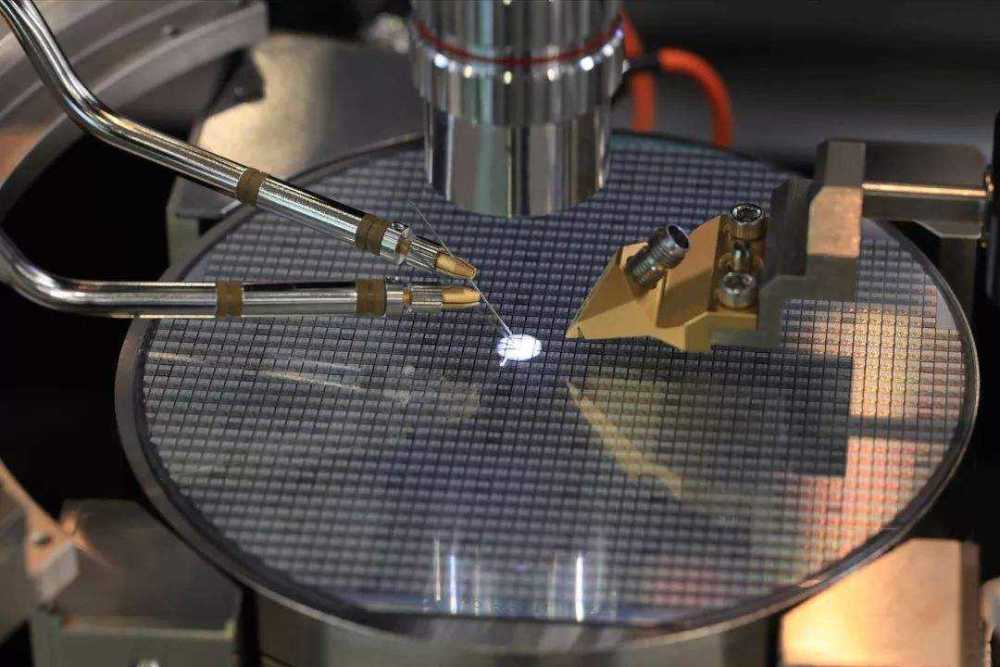 Although a 7nm manufacturing process lithography machine has not been introduced from the Netherlands, Semiconductor Manufacturing International Corporation (SMIC) can also use N + 1 process to manufacture chips close to 7nm process, according to Tencent Tech.

Recently, SMIC said that N + 1 process chips will be mass-produced by the end of the year.

Compared with 14nm, the N + 1 process reduces power consumption by 57%, reduces the logic area by 63%, and reduces the SOC area by 55%. This translates to a 7nm chip that can be compared to TSMC. In other words, we can make 7nm chips without ASML's EUV lithography machine.

This means that SMIC has become the third chip company in the world to master processes below 10 nanometers.

For a long time, TSMC has dominated this market and has the absolute right to speak. The competition between SMIC and TSMC has been repeatedly frustrated.

But unexpectedly, SMIC did not give up. Today, SMIC is a 7nm DUV process. Although the cost is higher than EUV, at least it solves the problem from scratch.

If SMIC successfully mass-produces 7nm process chips, it will undoubtedly allow Chinese-made chips to have more and more right to speak.