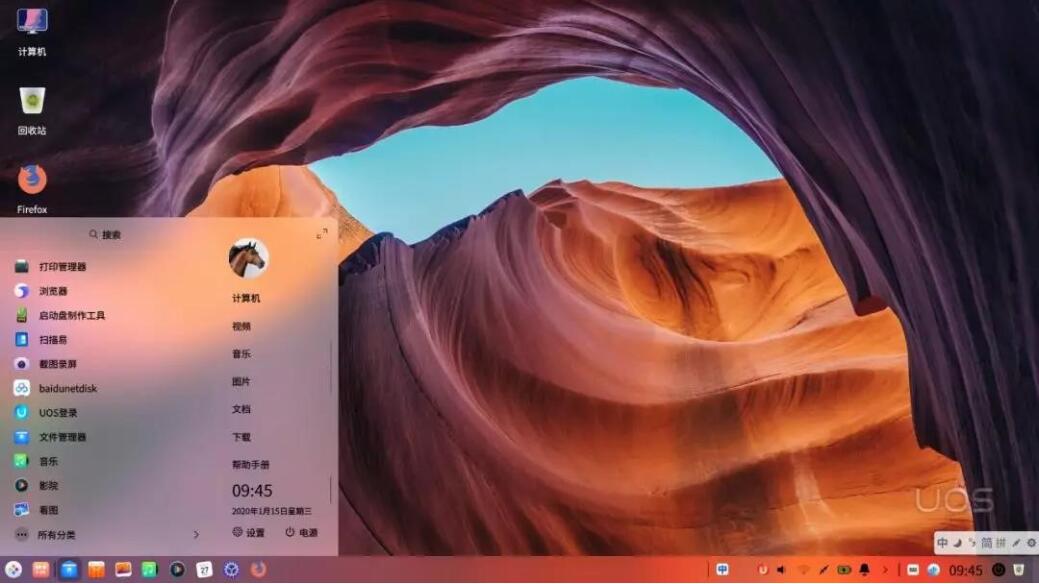 Among them, the R&D department expanded to recruit more than 3,000 people, including Beijing, Xi'an, Nanjing, Chengdu, Wuhan and other places. During the new coronavirus outbreak, video interviews and remote work are available.

UOS is based on the Linux kernel research and development, supporting laptops, desktops, all-in-one PCs and workstations of chip platforms such as Loongson, Feiteng, Zhaoxin, Haiguang, Kunpeng, and servers.

Since the release of UOS, it has received strong support from industry partners, allowing UOS to complete the adaptation of four architectures and six CPUs in a short period of time, which will be used for the subsequent adaptation of software and hardware ecological products.

On January 15, the official version of UOS was released to partners, which is a desktop and server operating system based on the Linux kernel.

Last month, it said the goal of the UOS when it was established was to keep China from being controlled by others in the field of basic software, forming China's voice and advantages.