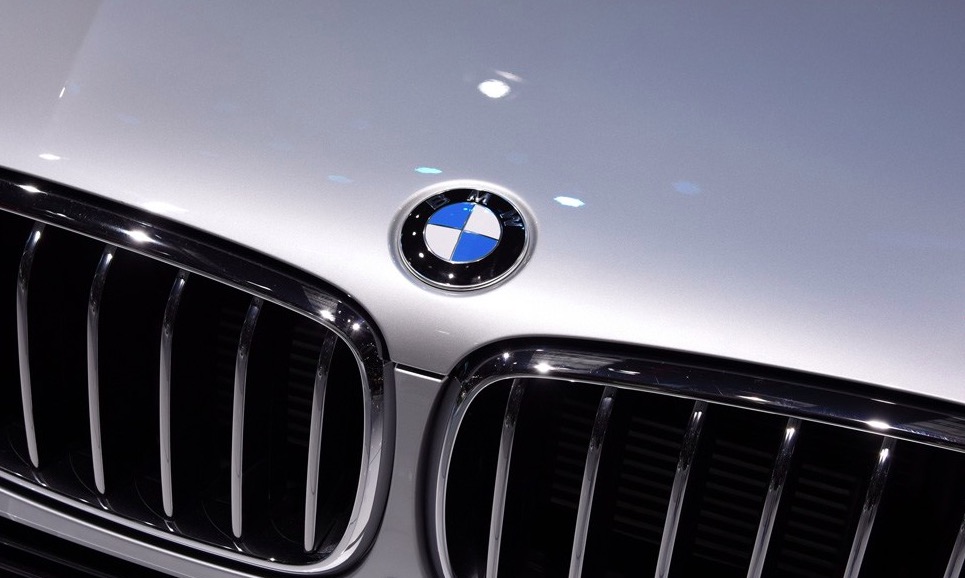 As an electric vehicle company, Tesla has an absolute advantage in the manufacturing of electric vehicles. However, in the global new energy market in January, Tesla failed to maintain its top spot and was overtaken by BMW with a slight advantage.

With the acceleration of the transformation of the automotive markets around the world to the direction of new energy, major car companies have also begun to launch new energy models to grab market share.

Tesla ranked second with 12,779 sales. However, the gap between the two is only 197. With Tesla's hot sales in the Chinese market, it is expected to return to the championship soon.

It is worth noting that among Chinese manufacturers, there are also BYD and SAIC two car companies in the top ten, with sales of 7,058 and 6,450 vehicles respectively.

Affected by multiple adverse factors in January, the terminal sales of BYD and SAIC were also affected to some extent.

However, it is worth mentioning that although BMW's January sales of new energy models ranked first in the world, this was achieved by selling a number of its hybrid models.