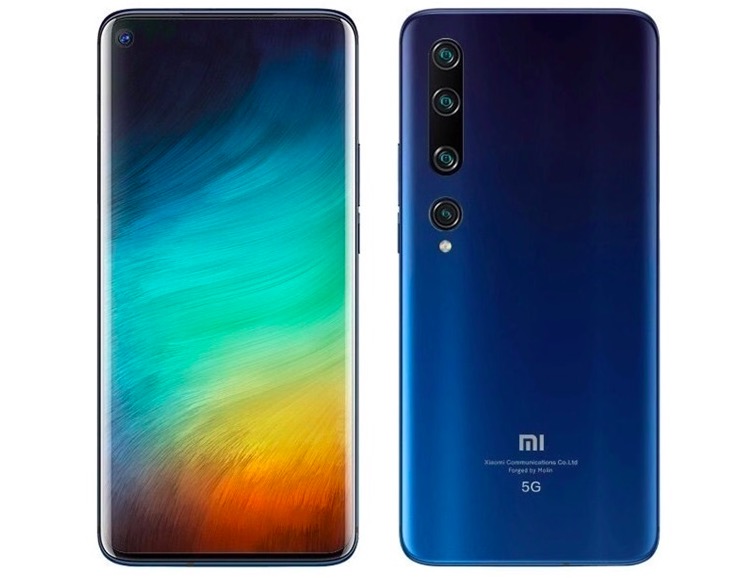 Xiaomi today announced on Weibo that the Xiaomi Mi 10 series will be released at 2 pm on February 13 Beijing time. This is the first time that Xiaomi launches a flagship product in a live online event. 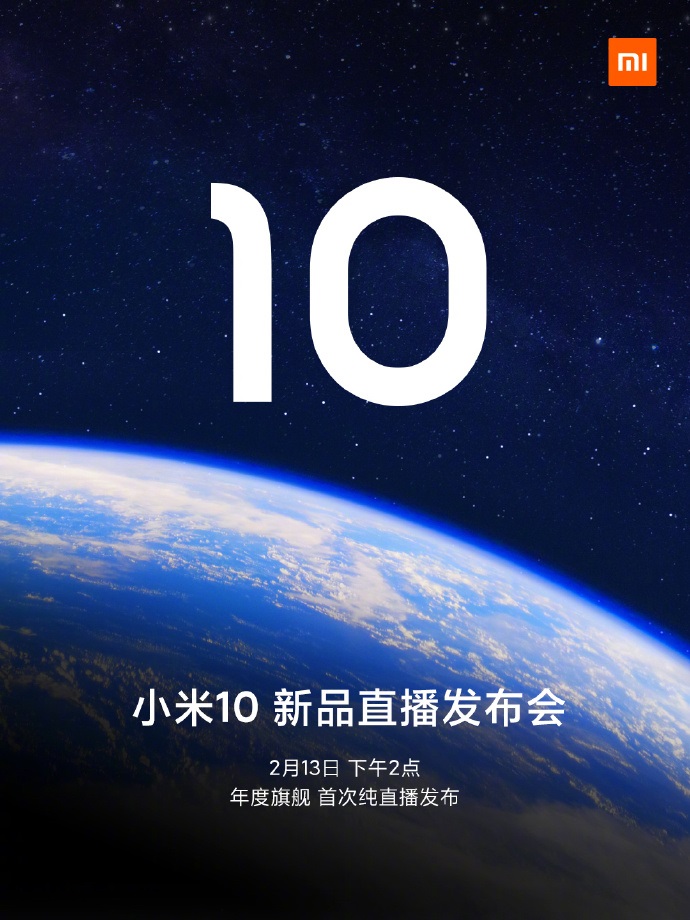 Now, Xiaomi flagship store on JD.com has opened a pre-order page for Xiaomi 10. Reservation information shows that Xiaomi 10 will be available for sale on February 13 at 18:00.

JD.com's phone specifications and packaging page also revealed some information. The Xiaomi Mi 10 phone has a length of 157.21mm, a width of 74.64mm, and a thickness of 8.54mm.

In addition to a domestic press conference, Xiaomi will also hold an event at the MWC 2020 on February 23 in Barcelona, Spain, to launch the Xiaomi Mi 10 phones to the international market. 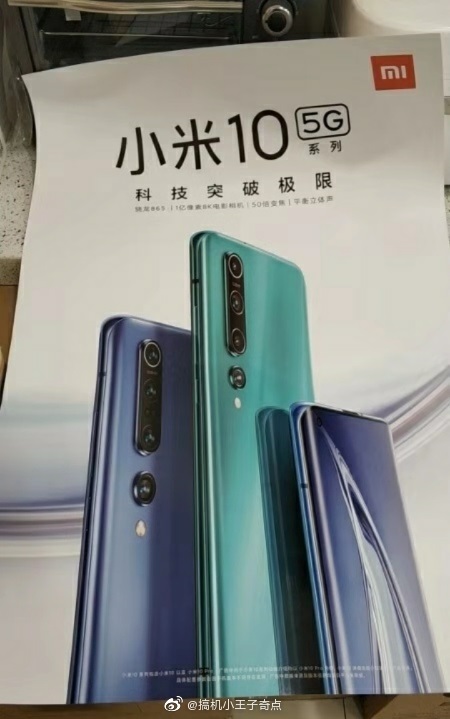 The fuselage uses a four-curved surface design and the screen uses punching Screen design, the hole is located in the upper left corner of the front of the fuselage, the screen curvature of the phone is high.