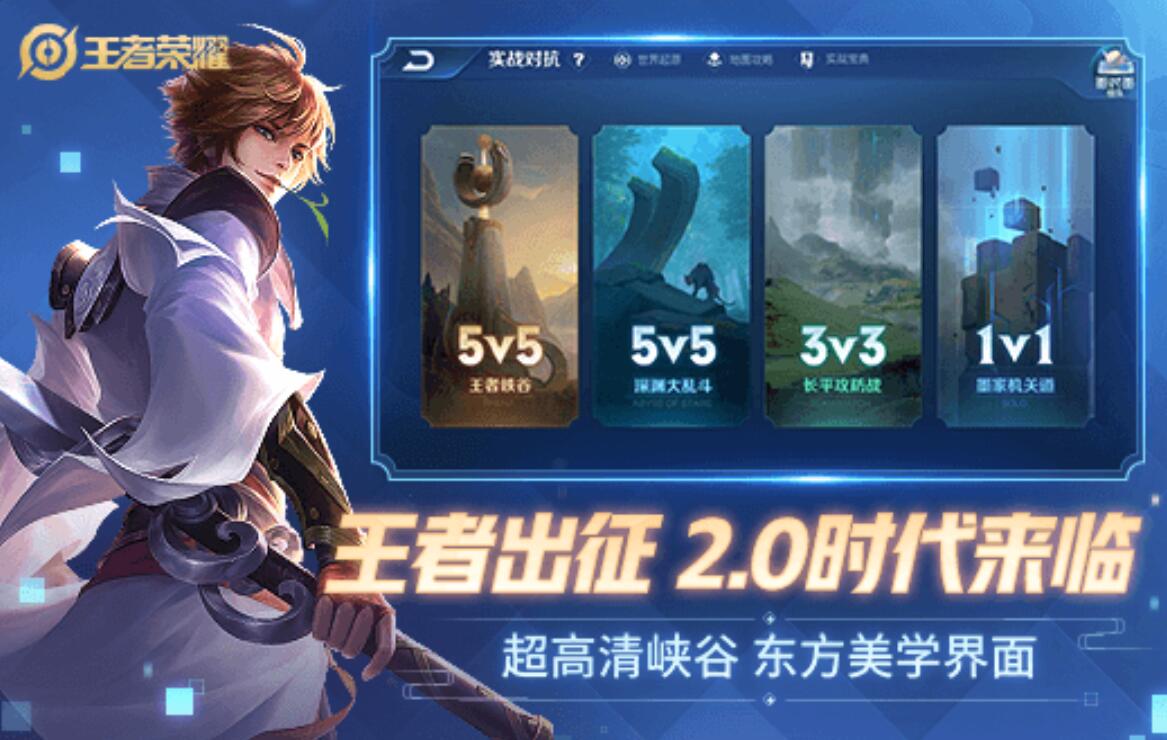 Mobile games are a great way to pass the time, especially during a coronavirus outbreak.

During the Spring Festival, the most popular games in China, such as "Glory of the King" and "Peace Elite", even suffered server failure due to too many online players and had to be temporarily maintained.

Judging from the iOS and Android platform data, Netease's "Yin Yang Shi", "Wilderness Action", "Ping An Jing" and other games were the most downloaded during the Spring Festival.

National Securities said that NetEase's "Yin Yang Shi" monthly flow from January to February this year may only be in the order of 600 to 700 million yuan, but still the highest since 2019. During the Spring Festival this year, "Yin Yang Shi", which has been available for almost four years, broke into the top three of the iOS bestseller list.

In addition to the mobile games mentioned above, console games such as PS4 and Xbox, casual games such as "Snake Snake" and "Land Fighter" have been dug up by players, which has also ruined various game anchors.

According to statistics from Qimai Data, the top three categories of the 50 fastest-growing download applications from January 21st to 27th are casual games, video and audio, and medicine-related categories, accounting for 52%, 8%, and 6%, respectively.

According to the report released by the 2019 Game Industry Conference, the Chinese game market realized sales revenue of 230.88 billion yuan in 2019, a year-on-year increase of 7.7%.

Among them, mobile game revenue was 158.11 billion yuan, an increase of 18.0% year-on-year, accounting for 68.5% of the overall revenue. The Chinese game market still maintained rapid growth.

New Era Securities believes that due to the launch of Spring Festival promotions and related activities during the Spring Festival, the flow of head games is expected to increase significantly, with a growth rate of at least 30% to 50% in January and February compared with the same period last year.