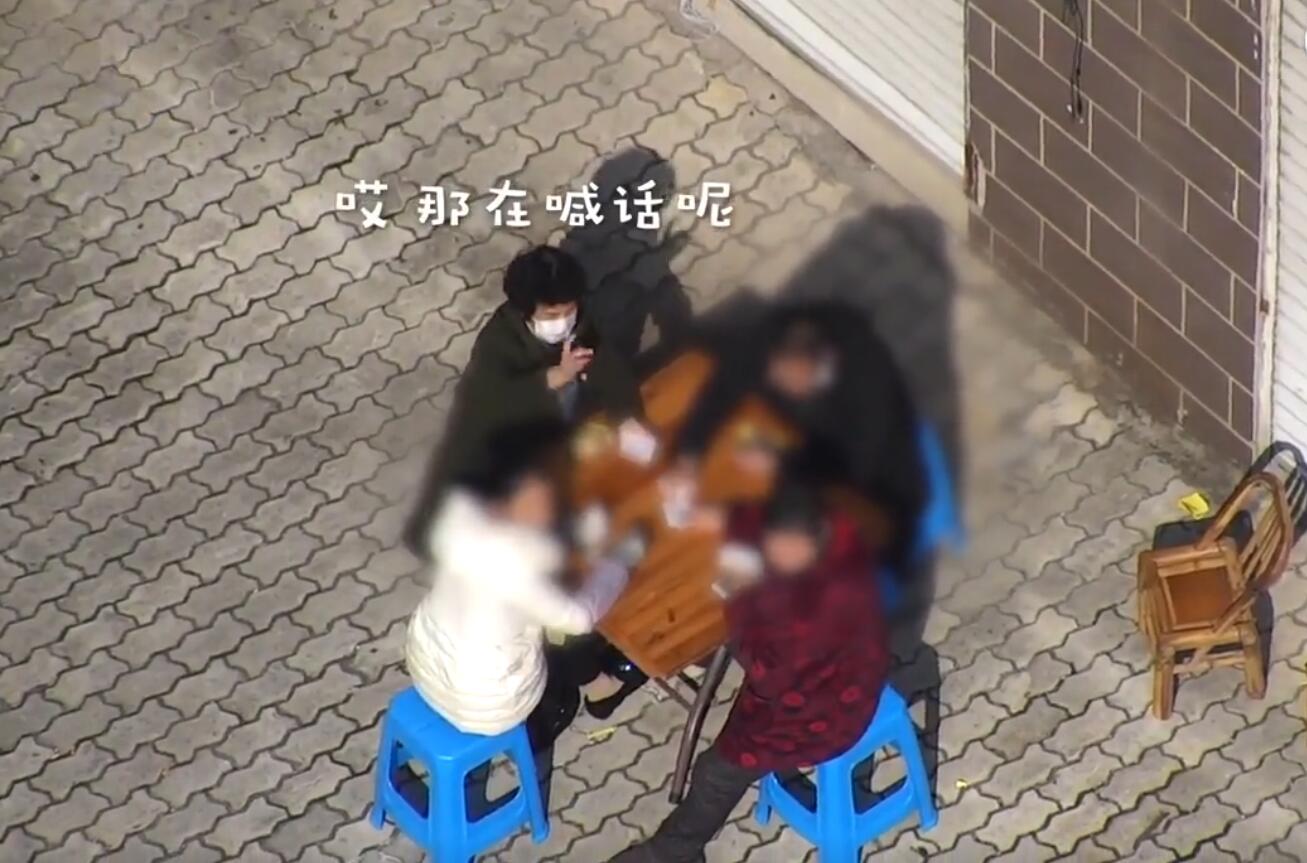 The battle against a new coronavirus-associated pneumonia epidemic is continuing in China, and drones are starting to play a role in it.

Recently, the weather in Hangzhou has improved. Four people played poker in an open space, with some of them not wearing masks. They get warned by a drone.

According to the Qianjiang Evening News, Ms. Chen said that she and her friends had just got together, and a voice came from the sky to remind them that the epidemic situation was serious, and they needed to protect themselves and go home immediately.

They didn't understand what was happening at first, and they stared at the drone. Unexpectedly, the drone continued to make sounds, asking them to put on their masks and hurry home.

Ms. Chen said that she did not find a mask from her pocket, but only a tissue, so she covered her mouth and nose with a tissue and returned home with the drone.

According to the Qianjiang Evening News, this is the first day of the drone's work, and it focuses on patrolling densely populated areas.

When people look up and watch, they will make a sound to remind them to return home as soon as possible and avoid long time out.

There are a total of two drones. In addition to the air-talk function, it also comes with a temperature measurement system. After flying around the vegetable market, the body temperature of the merchants and residents was automatically measured and transmitted to our computer terminal, the report quoted local officials as saying.

"These two days are still the initial tests of drones, which are mainly used to persuade residents to go home and popularize epidemic prevention knowledge. We will further apply it to real-time supervision of prevention and control work in the future.