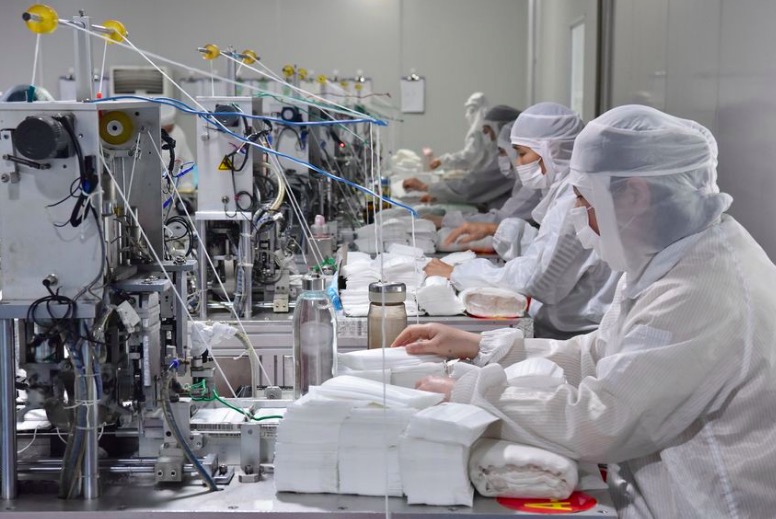 Beijing has decided to delay the start of the spring semester for all universities, middle schools, elementary schools and kindergartens in the city, according to CCTV.

The decision was announced at a press conference in Beijing this afternoon on the Wuhan pneumonia epidemic. Li Yi, a spokesman for the Beijing Education Commission, also said that schools in Beijing need to formulate their own policies and arrange student learning.

He also said that special attention should be paid to students' mental health.

In addition, Gao Fu, a member of the high-level expert group of the National Health Commission and director of the China Centers for Disease Control and Prevention, said that the holiday is encouraged to be extended appropriately.

According to Xinhua News Agency, Chinese health authorities announced Sunday that 1,975 confirmed cases of pneumonia caused by the novel coronavirus (2019-nCoV), including 324 in critical conditions, had been reported in the country by the end of Saturday.

During the past 24 hours, 688 new confirmed cases, 1,309 new suspected cases and 15 deaths from the disease (13 in Hubei, one in Shanghai and one in Henan) were reported, according to the National Health Commission.

By Saturday, the pneumonia situation had resulted in a total of 56 deaths, while 49 people had recovered and 2,684 remained as suspected patients.