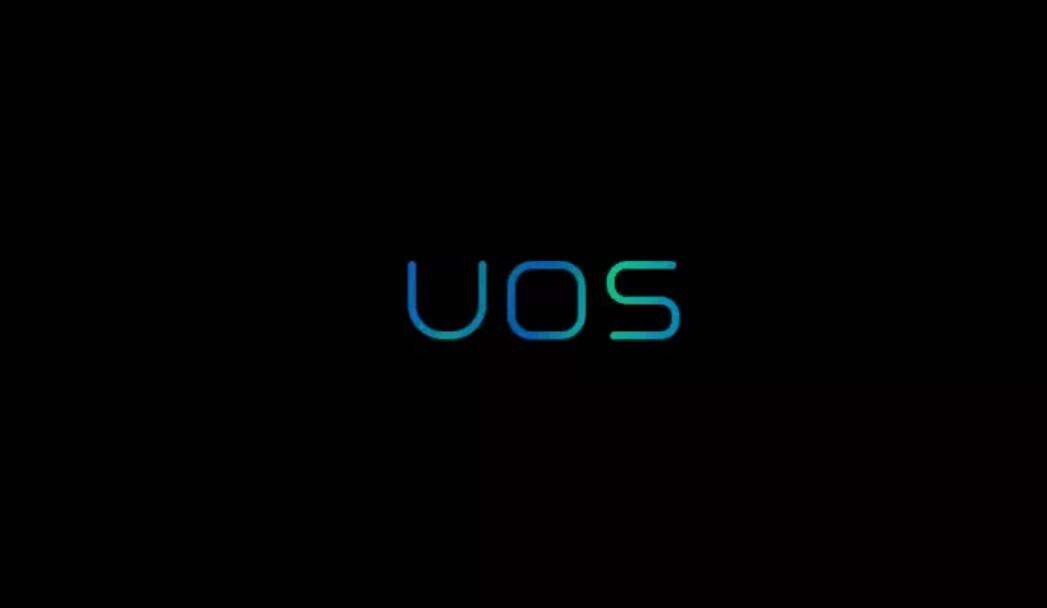 The system can support domestic CPU platforms such as x86, Loongson, Shenwei, ARM, etc., and can replace the Microsoft Windows operating system to meet the needs of different users for office, life, and entertainment. 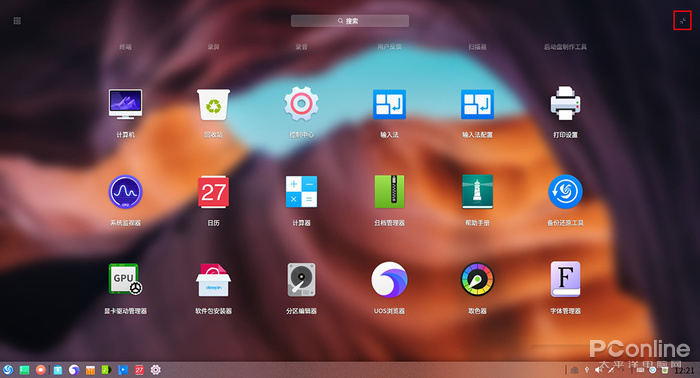 So far, the UOS has completed adaption with hardware and software partners including:

According to the current adaptation progress, UOS has released a total of six ISO packages for three architectures, including the alpha, beta and RC versions.

Here are the beta and RC versions of the ISO packages for UOS that you can download:

On January 14, 2020, the first stable version the UOS was released:

Phate Zhang Administrator
Posts 5768Comments 26
Comments (1)
Follow CnTechPost:
Popular Posts
TOP1
OPPO's new patent enables brainwave information transfer between users
June 2, 2021
TOP2
Meet Ollie: Tencent's wheel-legged robot capable of 360-degree flips
June 3, 2021
TOP3
China starts construction of test line for maglev trains with speeds of up to 1,000 km/h
May 26, 2021
TOP4
One of China's top universities offers HarmonyOS-related courses
June 4, 2021
TOP5
Ant Group's in-house database OceanBase said to be open source soon
May 27, 2021
Recent Posts
We use cookies on our website to give you the most relevant experience by remembering your preferences and repeat visits. By clicking “Accept”, you consent to the use of ALL the cookies.
Do not sell my personal information.
Cookie SettingsAccept
Manage consent