ByteDance has not yet confirmed the news, and if true, the move appears to be similar to Facebook's acquisition of Oculus in 2014, the report said.

Pico is China's leading VR hardware maker, with the No. 1 market share in 2020, according to a report by IDC.

In March this year, Pico completed RMB 242 million in Series B + financing.

Pico released a new generation of VR all-in-one machine, Pico Neo 3, in May this year, with a minimum price of RMB 2,499 yuan and sales of more than RMB 10 million in 24 hours of since sales start. In addition to hardware, Pico is also building a VR content ecology.

VR/AR is generally recognized as the most core application scenario of 5G, and is also considered to be the next generation of important end products after smartphones.

Currently, consumer-grade VR has become increasingly perfect in terms of hardware and content, and technology giants including Facebook, Apple and Huawei have entered the market and continue to increase investment. 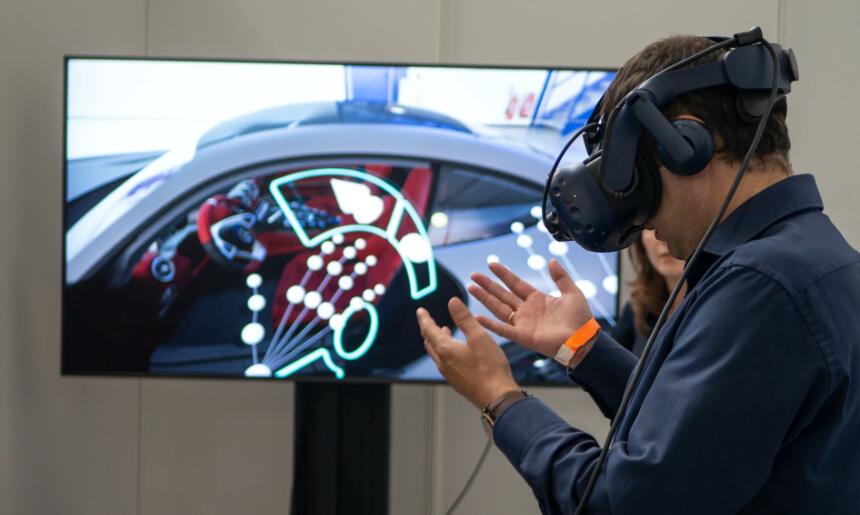