Huawei announced on Wednesday that the "Huawei Cloud PC" App will cease service and operation on August 16, after which users will no longer be able to log in and use it.

Huawei reminded users to transfer all data in "Cloud PC", as it will be permanently deleted and unrecoverable after the service is discontinued.

"Cloud PC" was earlier removed from the Huawei App Store.

Huawei released "Cloud PC" in 2018, which allows users to install the App and access a dedicated cloud-based PC on their phone or tablet, allowing them to operate Windows 10 directly from their phone.

Users are free to choose different subscription sizes, and it is compatible with all PC software, supporting mobile office, design and programming, and games, but only for some Huawei and Honor models.

In short, "Cloud PC" is a portable alternative to traditional computers based on Huawei's public cloud platform and desktop virtualization technology.

Users can register and purchase the corresponding package to connect to the server computer deployed in the cloud. 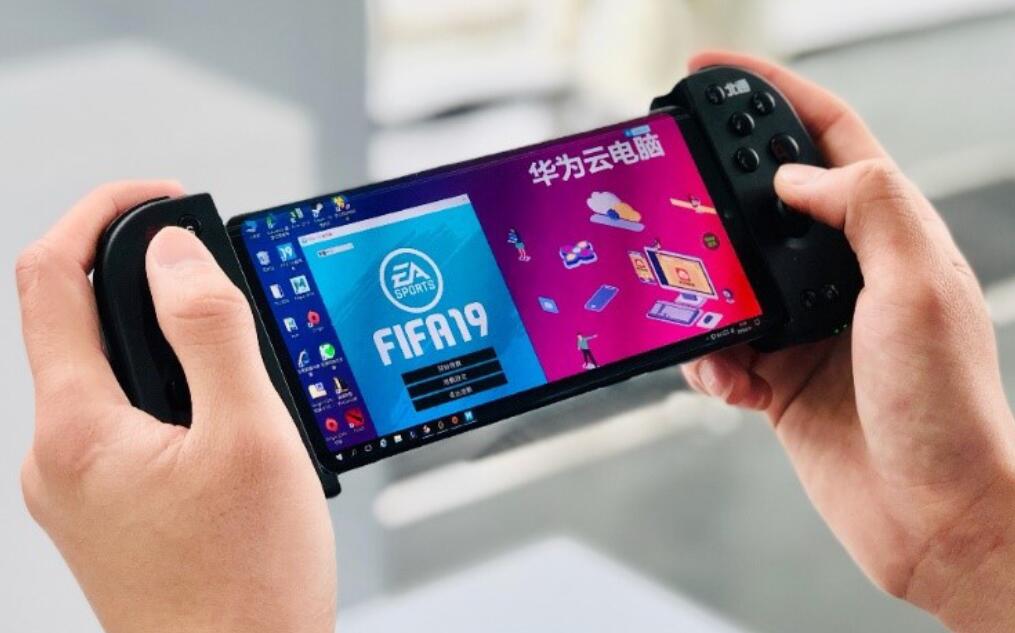