One of the most influential cryptocurrency media stops operations in China

Chinese cryptocurrency media outlet Bishijie.com announced on July 15 that it is ceasing operations of its app and website in China with immediate effect, marking the ongoing crackdown on cryptocurrency investment practices in the country.

The company said the move was in compliance with the Chinese central bank's regulatory requirements on the cryptocurrency space and in line with regulators' efforts to overhaul the industry.

The matter was first reported by jiemian.com on Thursday, when its app was no longer available for download through both Bishijie.com's official download channel and the Apple App Store, but its website was still being updated.

Bishijie.com was founded in Beijing in August 2017, and its virtual currency CNNS continued to fall after its launch in April this year. It was investigated by Beijing police after investor complaints.

China has significantly stepped up its crackdown on cryptocurrency-related investment practices so far this year.

In March, the Weibo accounts of China's major cryptocurrency exchanges, Huobi, OKEx, and Binance, were all banned, the first major sign of the crisis facing the industry.

Starting in May, several Chinese cryptocurrency mining capacities were shut down by administrators and the amount of hashrate from China was drastically reduced.

In early June, a number of influential bloggers on Weibo in the cryptocurrency industry were banned for "violating laws, regulations and relevant rules".

The PBOC said that cryptocurrency trading speculation activities disrupt the normal economic and financial order, breed the risk of illegal cross-border transfer of assets, money laundering and other illegal and criminal activities, and seriously infringe on the safety of people's property.

Alipay then said it would blacklist its merchants if they were found to be engaged in cryptocurrency trading. 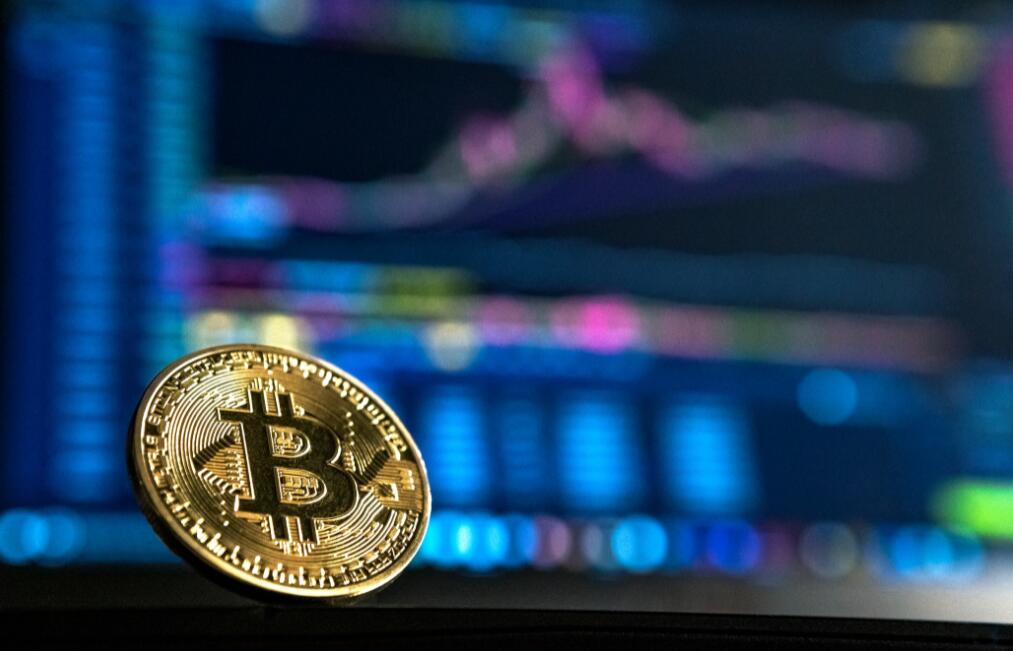