In China's unprecedented crackdown on cryptocurrencies, avenues for holders of these virtual assets to turn them into cash are being blocked.

After being interviewed by the People's Bank of China (PBOC) - China's central bank - Alipay, one of China's leading third-party payment platforms and owned by Alibaba, said it would blacklist its merchants if they were found to be engaged in cryptocurrency transactions.

Alipay said in a statement released on its official microblog on Monday that it banned the use of the company's services to carry out transactions in cryptocurrencies, including bitcoin, and said it would continue to carry out crackdown operations.

Alipay will establish an inspection system for key websites and accounts and block them immediately upon discovery, the statement said.

Alipay strictly prohibits cryptocurrency merchants from accessing the platform and will blacklist them and ban subsequent cooperation once they are found to be engaged in virtual currency transactions, the statement read.

Cracking down on cryptocurrency investments has been a major recent effort by Chinese regulators, and the PBOC recently interviewed a number of entities that provide payment services after a power cut on mining practices.

The PBOC said that cryptocurrency trading speculation activities disrupt the normal economic and financial order, breed the risk of illegal cross-border transfer of assets, money laundering and other illegal and criminal activities, and seriously infringe on the safety of people's property. 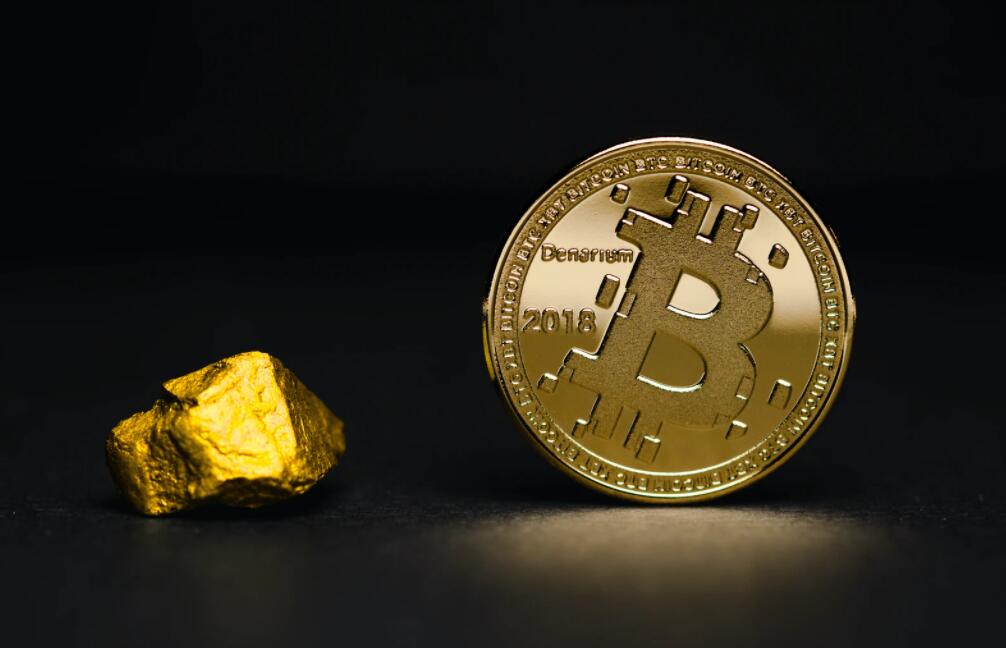