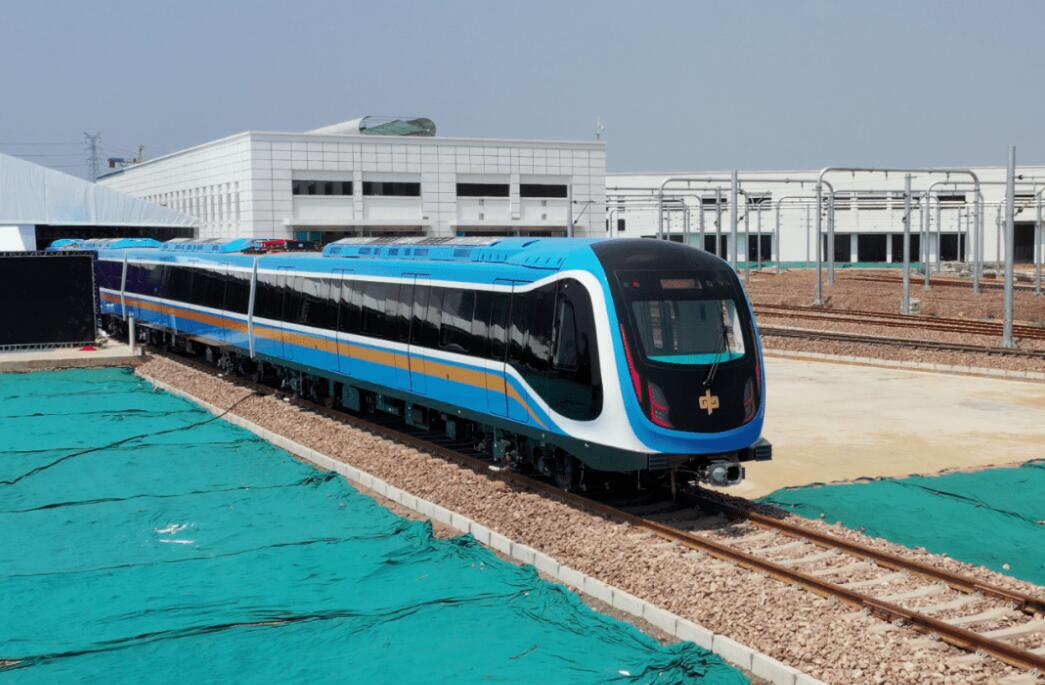 On June 28, the first metro train based on Chinese standards developed by CRRC rolled off the production line in Zhengzhou, Henan Province, marking a major innovative breakthrough in the country's metro vehicle technology, CCTV reported Monday.

The metro train, which will be used for the section from Zhengzhou Airport to Xuchang, is a GOA4 class fully automated 120 km/h B-type vehicle developed by CRRC Sifang.

The purpose of the project is to create a "standardized" metro train platform that is adapted to China's needs and advanced technology, to improve the standardization and modularization of Chinese metro equipment, and to establish a Chinese standard system for urban rail equipment.

After two years of technical research, the first Chinese standard metro train was successfully launched, marking a major milestone achievement of the project.

The Chinese standard metro train has completely independent intellectual property rights, and more than 85 percent of the components are based on local standards.

At present, the development of 120 km/h A-type, 80 km/h A-type and B-type cars under the Chinese standard metro train platform is also well underway, according to CCTV.