The main manufacturers in the Android tablet space in China are currently Xiaomi and Huawei. Now, Vivo is allegedly joining the party.

Vivo has confirmed its entry into the tablet market, with its first product expected to be released in the fourth quarter of this year, according to a report by Tencent News on Wednesday.

Last year, Vivo and its independent sub-brand iQOO have registered trademarks for Vivo Pad, iQOO Pad, iQOO Book and NEX Book, sparking speculations that they will enter the market.

Recently, there were media reports that Vivo has also registered the Vivo Pad trademark in Europe, and the name has already appeared in the EU Intellectual Property Office.

All signs are pointing to the fact that Vivo is on the agenda to launch a new tablet, Tencent News reported, adding that Vivo insiders have confirmed this.

Apple, Samsung, Huawei and Xiaomi all have their own tablet products, while Vivo and OPPO have been absent.

The tablet market has rebounded in recent years due to Covid-19.

According to information released by IDC, the global tablet market grew 19.5% year-on-year in Q4 2020, with 52.2 million units shipped, reaching the highest level since Q4 2017 when 49.9 million units were shipped.

In contrast, smartphones have entered a development bottleneck. 229.668 million domestic cell phone shipments in May 2021, down 32.0% year-on-year.

Faced with an increasingly mature cell phone market with limited profit growth, it is a natural choice for cell phone manufacturers to move into a profitable market. 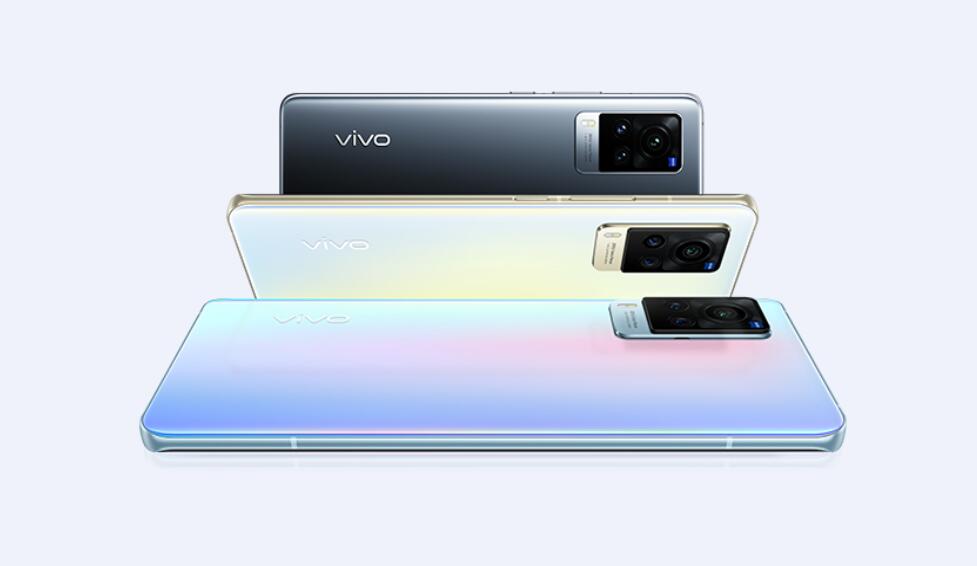