US President Joe Biden has reversed a ban on the downloading and use of Chinese social networking software TikTok and WeChat in the United States that was issued by former President Donald Trump during his presidency, local media reported Wednesday.

Trump issued the ban against TikTok and WeChat in 2020 on the grounds that they threatened US national security.

But Biden directed Commerce Secretary Gina Raimondo to investigate apps associated with foreign adversaries, including those from China, and to conduct an evidence-based analysis of them, and to take action as appropriate.

The US government believes these apps may pose a risk to its data privacy and national security.

In response to the US government's move to issue bans on Chinese social networking software, Chinese Foreign Ministry spokesperson Hua Chunying said last September that the moves had nothing to do with national security, but rather were bullying of Chinese companies and were in essence government coercive deals.

On the news, shares of TikTok owner ByteDance's partner Guangdong Advertising Group traded in Shenzhen opened up by the 10 percent trading limit. 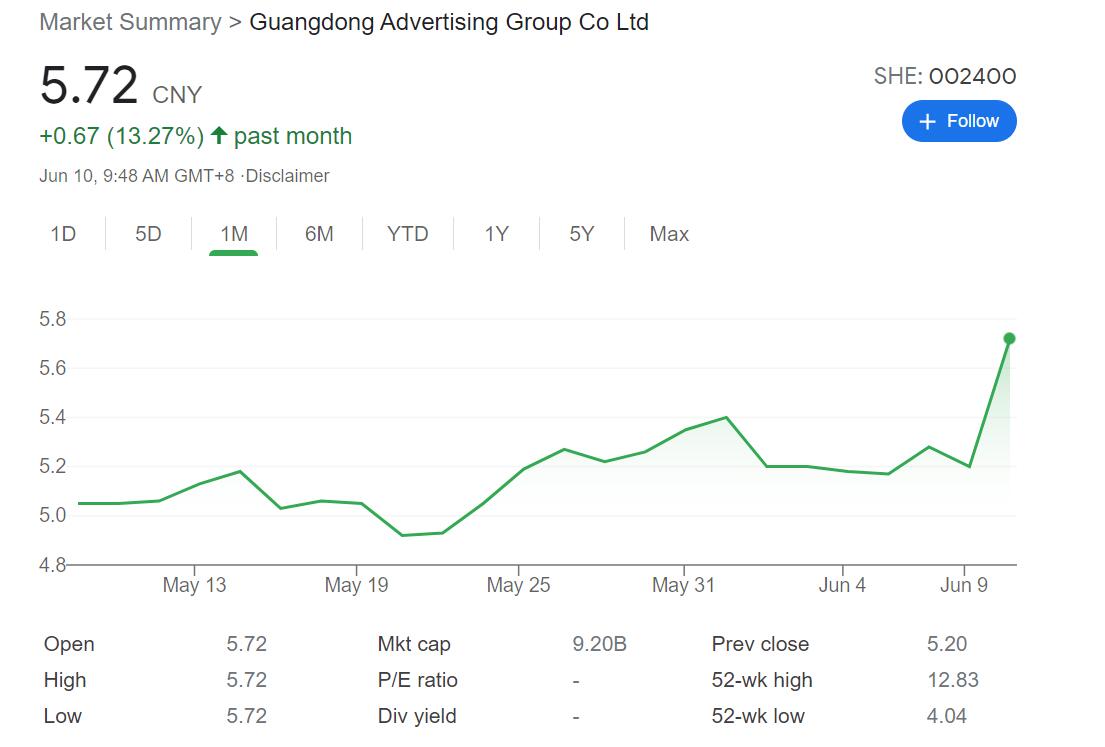