As labor costs rise in China, more and more labor-intensive companies are moving their factories to other countries.

In a recent report, CCTV cited the head of a headphone factory in Shenzhen as saying he had the idea of setting up a factory in Southeast Asia three years ago because of the increasing labor costs. 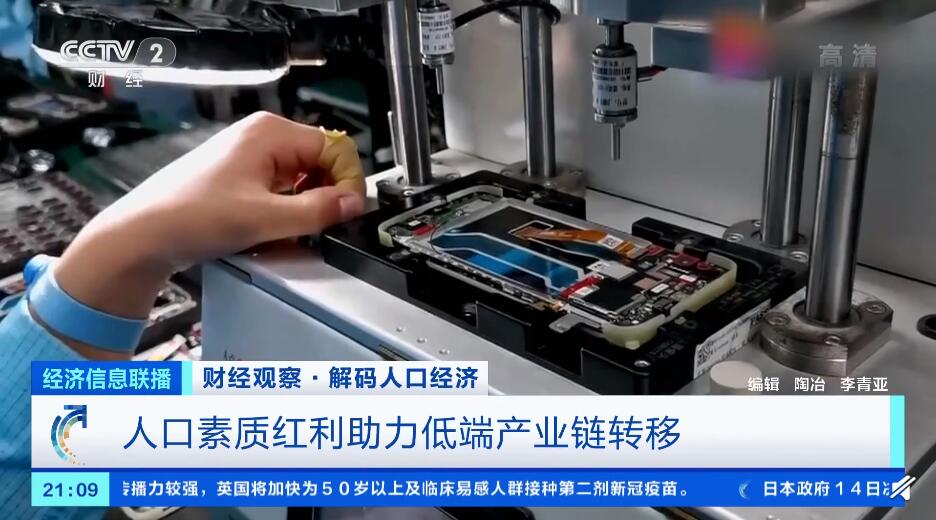 In addition to traditional manufacturing companies, Chinese smartphone makers are also starting to move their industrial chains to Southeast Asia.

Xiaomi founder Lei Jun has said that more than 95% of products sold in India and Indonesia are made locally.

The report cited industry sources as saying that this is an inevitable trend, indicating that China is growing so rapidly that it has needed to start moving low-end industries out of the country for high-end industrial development.

The low-end manufacturing sector makes only about ten percent of all profits, so the transformation of the industry is more of a good sign for China, the source said.