China's largest podcast and audio app Ximalaya FM has secretly filed for an IPO in the US and could go public as soon as the second quarter to raise about $500 million to $1 billion, according to Reuters-owned media outlet IFR.

The company is working with Goldman Sachs and Morgan Stanley on the matter, the report said, citing a person familiar with the matter, adding that the company could be valued at more than $5 billion.

Ximalaya FM responded by saying it would not comment.

Information on Ximalaya FM's website shows that the company is the largest podcast and audio app in China, providing about 600 million users with a platform to access free or paid content from professional or amateur providers.

Last month, Chinese media reported that Ximalaya FM was planning a US IPO to raise up to $1 billion. Ximalaya FM later responded that it had no definite plans to go public.

Since its inception in 2012, Ximalaya FM has completed nine rounds of funding, the most recent being Series E in August 2018, which was invested by Tencent and Primavera Capital. This financing was not confirmed by Ximalaya FM, however.

In May 2018, a Ximalaya FM investor revealed that the company's valuation had reached 20 billion yuan and that it hoped to be listed on A-shares in 2019.

In July 2018, it was reported that Ximalaya FM was building a VIE structure and had decided to list in Hong Kong in 2019 with a target valuation of 50 billion yuan.

In the latest move reported by IFR, the "secret" IPO filing is a flexible option for small companies under the JOBS Act enacted by the Obama administration in 2012.

In 2017, in an effort to boost the US IPO market, the secret filing option was relaxed to all proposed IPOs.

This means that any company preparing to list on the US stock market can file an IPO application in secret; companies are not required to disclose their prospectus until 15 days before holding a roadshow.

One of the main advantages of choosing a confidential IPO is that companies have more flexibility in deciding when to go public, leaving less time for the public to review the company's materials in detail and protecting their core business information to a greater extent.

If anything goes wrong in the process of preparing for the IPO, companies can choose to postpone or cancel their IPO plans and avoid having their company secrets exposed.

Tencent-backed MissFresh said to have secretly filed for US IPO 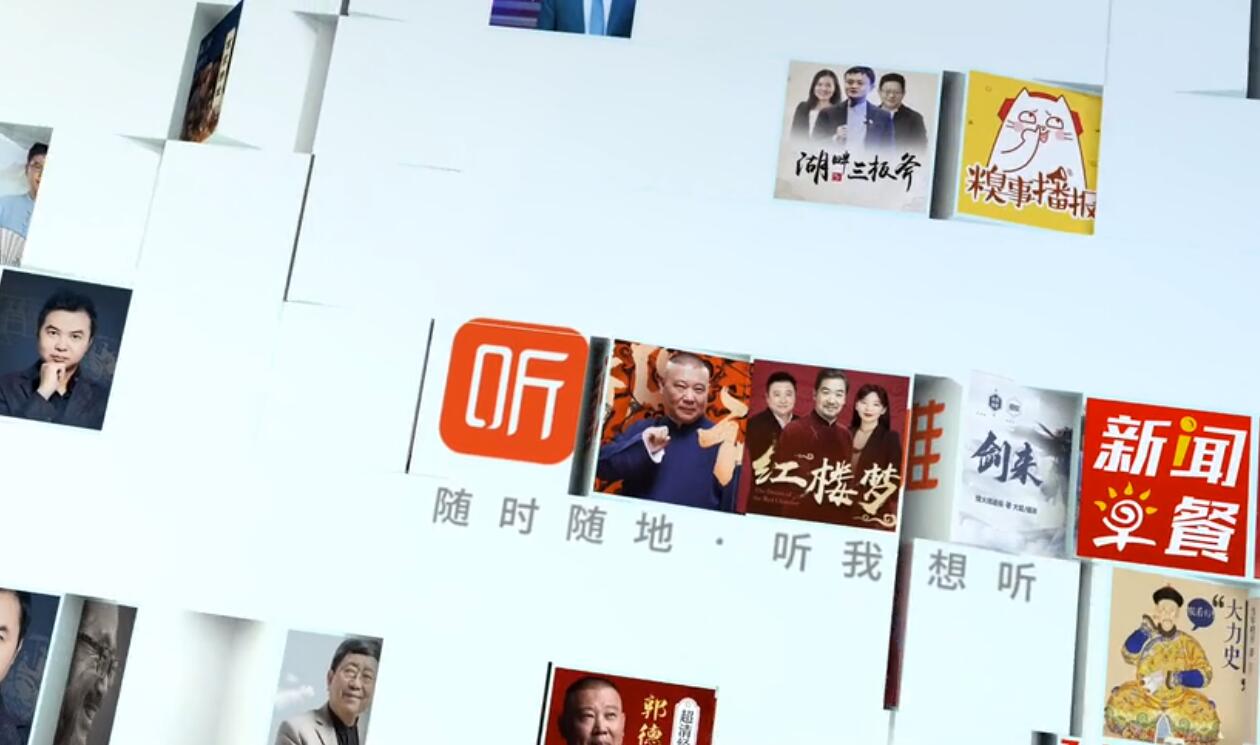