By tapping on the screen, XPeng P7 users can switch live stream channels at will. After entering the live stream, users can "raise their hands" and request to speak.

LIZHI said the live stream podcasts feature is powered by its in-house real-time communication (RTC) technology developed by the "DOREME" project, which is designed to bolster the software infrastructure for its products to allow audio data transmission in real-time. 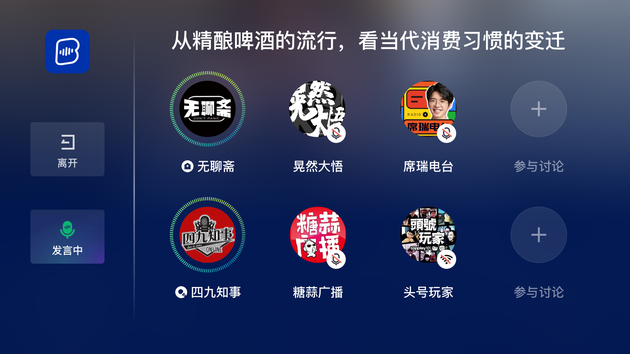 The rapid growth of the new energy vehicle industry offers great potential for the online audio industry, according to Marco Lai, LIZHI's founder, and CEO.

Lai believes that live stream podcasts will provide users with a new way to enjoy audio entertainment in the in-car scenario through increased interactivity.

LIZHI will work with more car companies to treat new energy vehicles as a new platform and make apps that are fully compatible with cars, rather than just using them as a distribution channel, he said.

LIZHI rose 4.7% on Wednesday and is up 26% since March 30. The company's shares halved in the second half of March during a broad selloff of technology stocks. 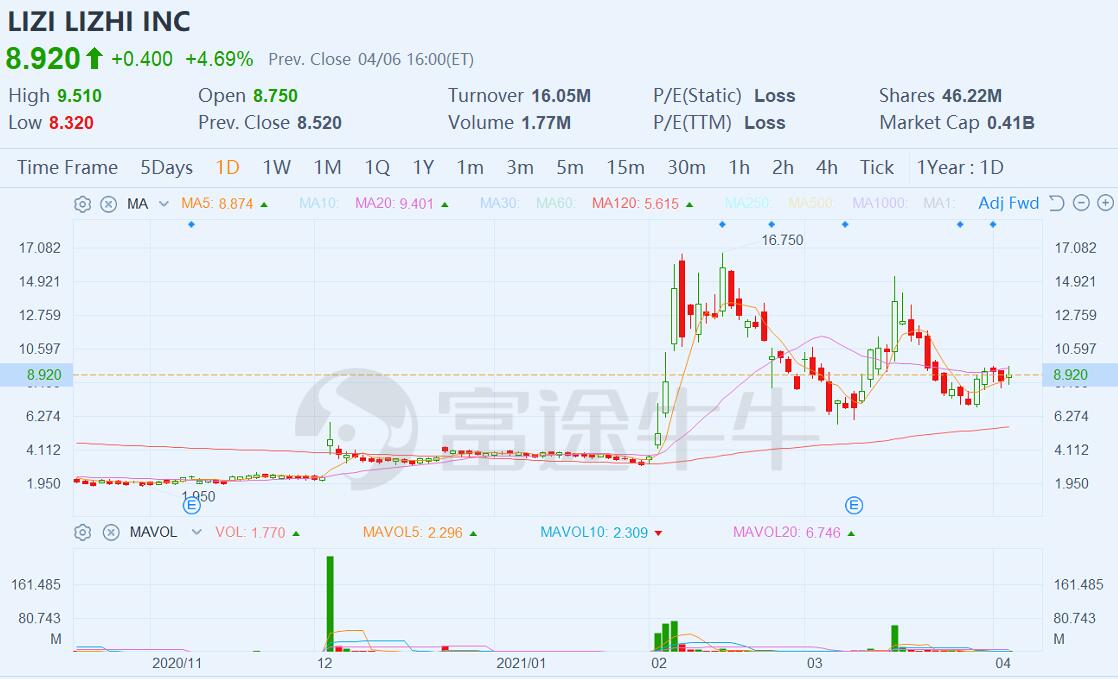