Influenced by home office learning, the global semiconductor market sales in 2020 were $439 billion, up 6.5% year-on-year, according to World Semiconductor Trade Statistics. 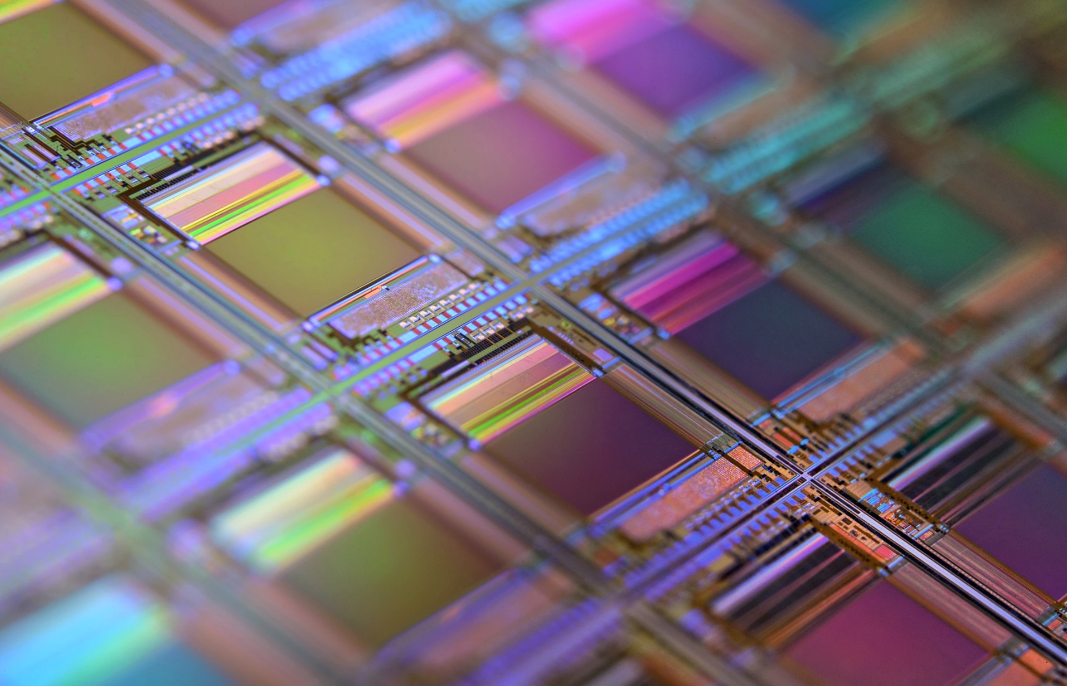