Just 12 days after its initial purchase of tens of millions of dollars in Ether and Bitcoin, the Chinese beauty app Meitu has made another move.

The company, through its wholly-owned subsidiary Miracle Vision, purchased approximately $28.4 million worth of Ether and $21.6 million worth of Bitcoin in open market transactions on March 17, 2021, according to its announcement on the Hong Kong Stock Exchange on Wednesday.

To date, Meitu has accumulated a net purchase of about $90 million worth of cryptocurrencies.

At that time, it paid approximately $22.1 million and $17.9 million, respectively, for the purchase of these two cryptocurrencies.

These purchases were made in accordance with a cryptocurrency investment plan previously approved by its board of directors.

The Meitu board believes that this move demonstrates to investors and stakeholders the group's ambition and determination to embrace technological innovation and thus prepare for its entry into the blockchain industry. 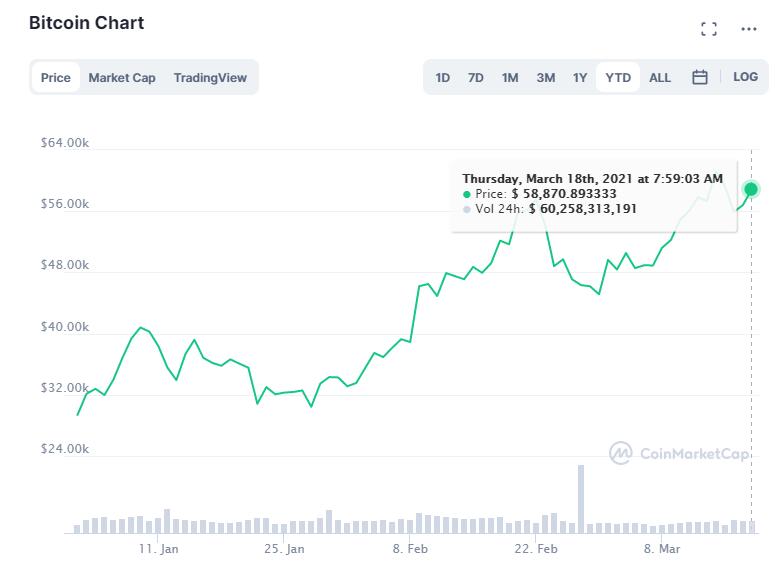 As of press time, Meitu's shares are trading 14% higher in Hong Kong. 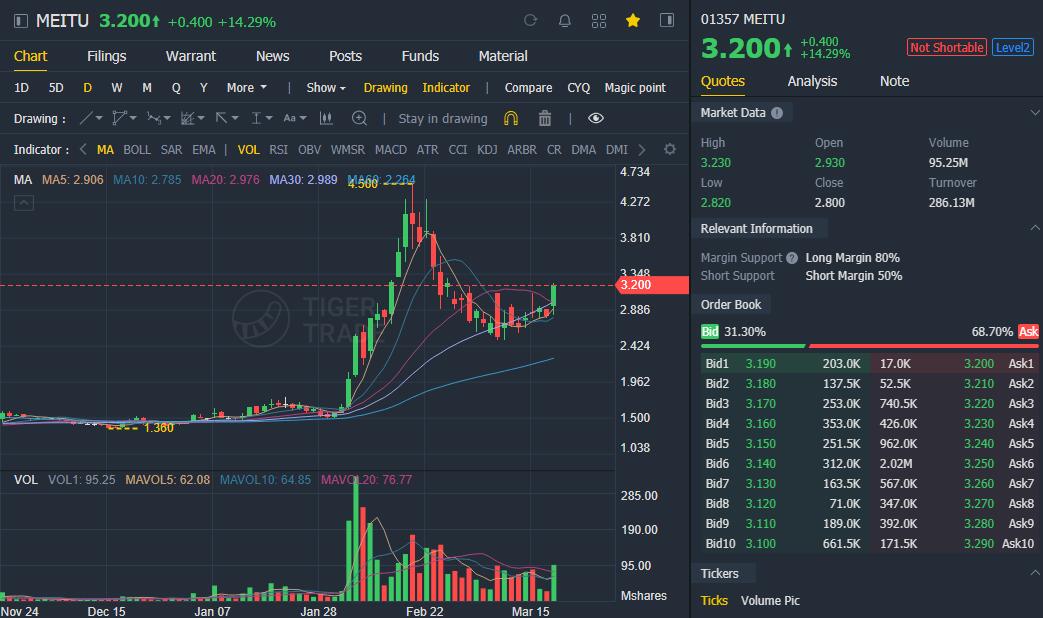