After several rounds of discussions and consultations, the semiconductor industry associations of China and the United States announced Thursday the establishment of a "China-US Semiconductor Industry Working Group on Technology and Trade Restrictions" to promote trust between the two sides.

The working group will establish a timely information-sharing mechanism for the US and Chinese semiconductor industries to exchange policies including export controls, supply chain security, encryption technologies, and trade restrictions, according to a statement issued by the China Semiconductor Industry Association, a state-backed association of 774 businesses in the Chinese chips industry.

The two sides hope to strengthen communication through the working group to promote deeper mutual understanding and trust, the statement said.

The working group will follow the fair competition, intellectual property protection, and global trade rules to address the concerns of the semiconductor industry in China and the United States through dialogue and cooperation, the statement said, adding that the two sides will work together to build a robust and resilient global semiconductor value chain.

The working group is scheduled to meet twice a year to share updates on technology and trade restriction policies between the two countries.

Based on areas of mutual concern, the working group will explore corresponding proposals for countermeasures and identify elements that require further study.

This year's working group meeting will be held online, and future face-to-face meetings will be held depending on the status of Covid-19.

Stocks of semiconductor companies traded in Hong Kong expanded on the news, with China's leading contract chipmaker SMIC up more than 7%. 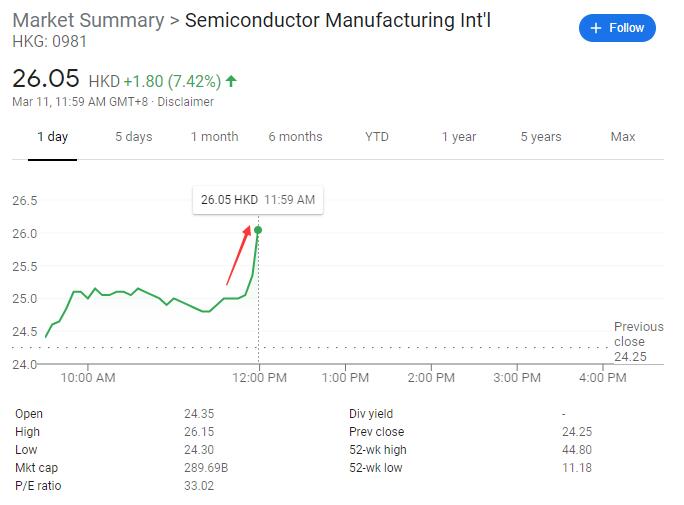