SMIC has entered into an order with ASML Holding N.V. for the purchase of its products used in the production of wafers for a total amount of $1.2 billion, the company said in an announcement on March 3.

SMIC has entered into purchase orders with ASML under a volume purchase agreement for the purchase of ASML products for the 12-month period from March 16, 2020 to March 2, 2021, the leading contract chip maker in China said in a filing to the Hong Kong stock exchange.

Notably, this appears to be an extension of the previous agreement.

Although "lithography" is not explicitly mentioned, "ASML products for the production of wafers" are clearly lithography machines.

ASML has a long history of cooperation with SMIC in the supply business, and last year SMIC's purchase amount from ASML has also increased.

According to SMIC's announcement on January 24, 2020, purchase orders were signed between February 2019 and January 2020 for ASML to supply machines to SMIC for wafer production, for a total consideration of approximately $540 million.

In its latest announcement, SMIC disclosed that ASML Holding N.V., a company incorporated in the Netherlands and listed on Euronext Amsterdam and Nasdaq, is one of the leading global suppliers to the semiconductor industry, providing hardware, software, and services to chipmakers worldwide. ASML Shanghai is a subsidiary of ASML Holding N.V.

SMIC is one of the world's leading IC foundries and the most technologically advanced and largest IC manufacturing company in Mainland China, offering 0.35 micron to 14-nanometer processes.

SMIC has a 300mm wafer fab in Shanghai, a 200mm foundry, and a 300mm advanced equipment process foundry joint venture that it actually owns.

SMIC said yesterday that they will do their best to continue to work with global industry chain partners to ensure that the company's production continuity and expansion plans are not affected.

In early January, it was reported in the media that SMIC had been granted U.S. licenses for mature processes, including EDA, equipment, and materials.

Another media report pointed out that SMIC has already overcome the 3nm process, but the only thing missing is the EUV lithography. With EUV lithography, SMIC is also capable of mass production of 3nm chips. 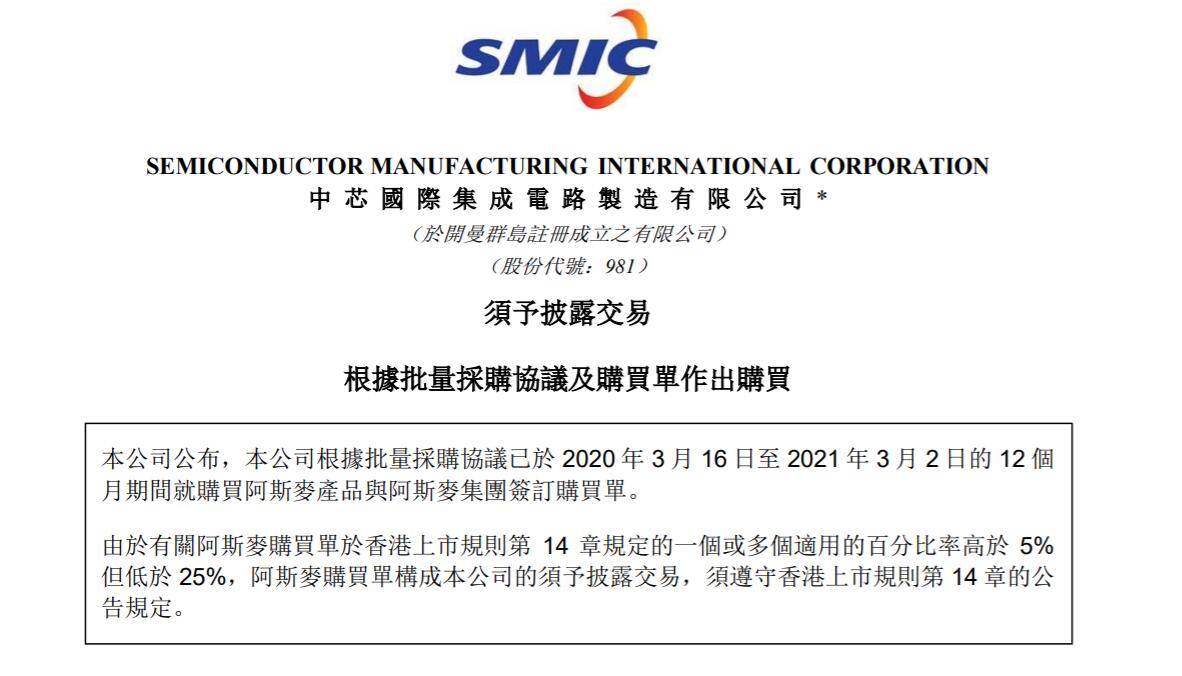 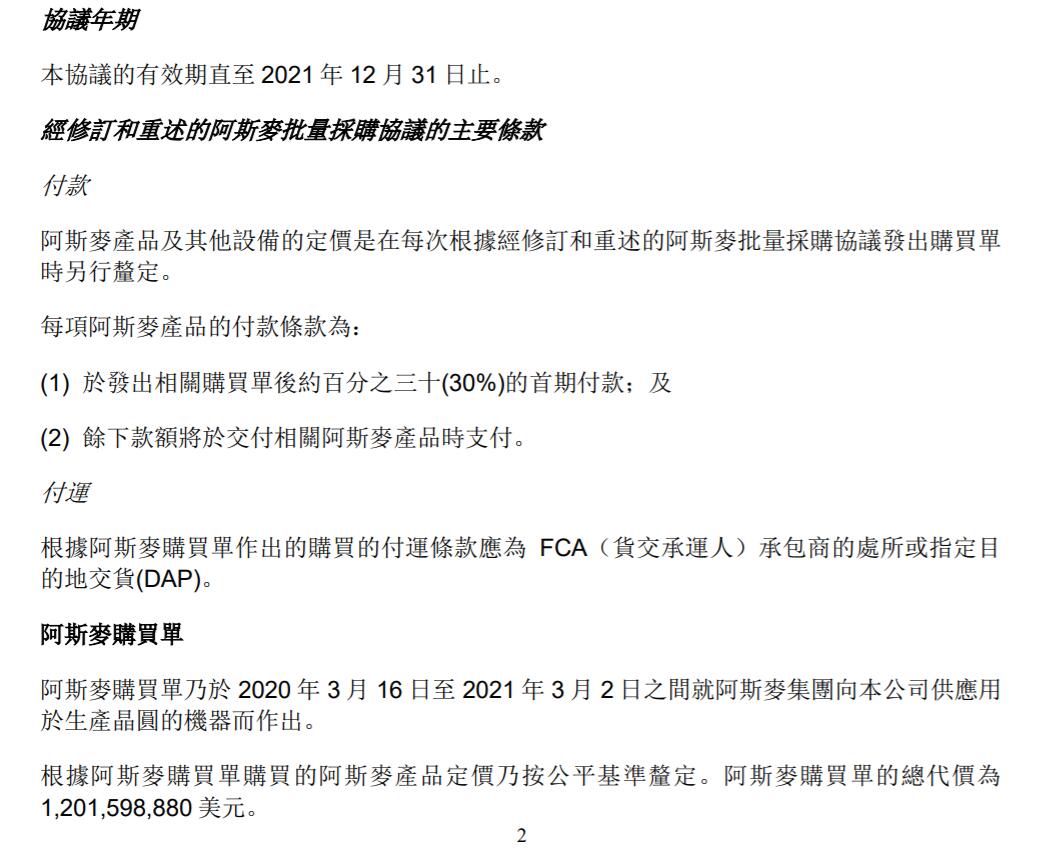