In response to reports that some US equipment manufacturers have received permission to resupply SMIC, the company said in an exchange with investors on March 2 that it will do its best to work with its global industry chain partners to ensure that production continuity and expansion planning will not be affected.

SMIC said that although uncertainty still exists, the company has always adhered to the law and is confident that its production and operation will not be significantly affected in the near future.

As previously reported, the US equipment supplier that provided SMIC with the equipment needed for its mature processes has been licensed to resupply.

The equipment covers mature processes including 14nm and 28nm, thanks to SMIC's self-help and the help of US equipment makers, these reports said.

The report points out that SMIC's mature process business is expected to be licensed for equipment supply, and Qualcomm still insists on working with SMIC to solve the PMIC supply shortage problem.

Some chipmakers such as MediaTek and Realtek are also seeking more capacity from SMIC, which is expected to see revenue growth of 10%-15% this year, the bank said.

SMIC reportedly gets supply licenses from US suppliers 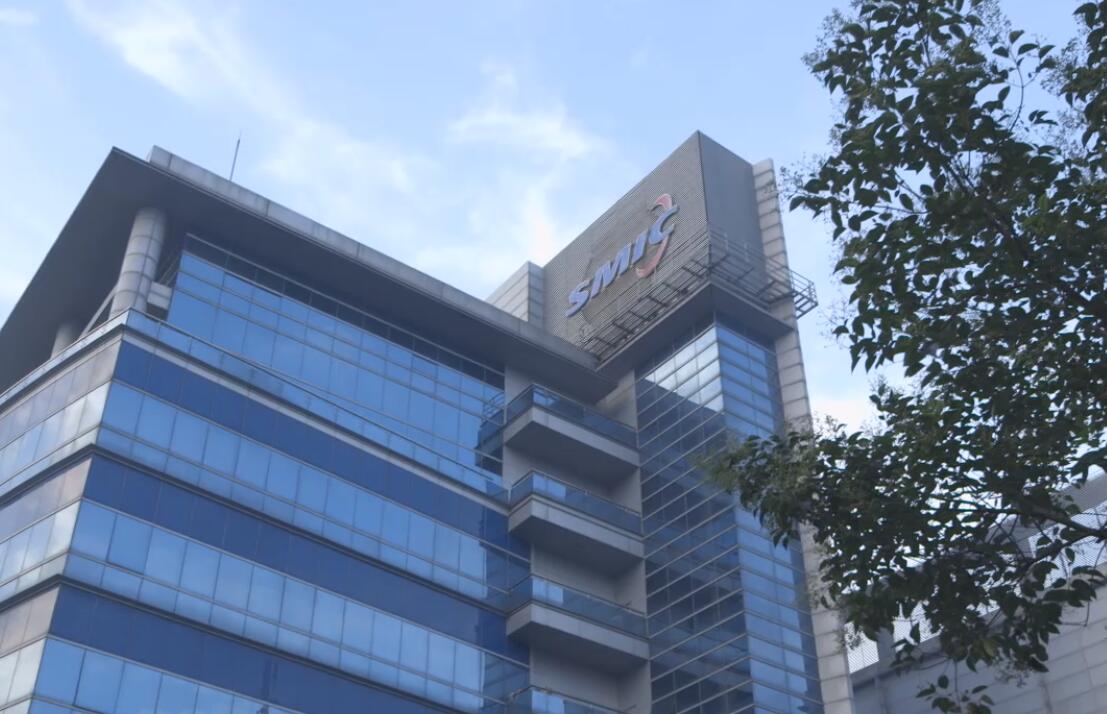