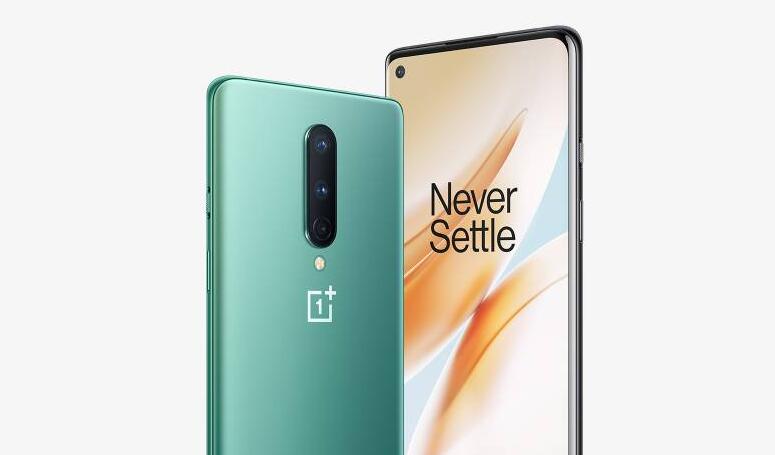 The R&D departments of Chinese smartphone makers OnePlus and OPPO have merged, with offers for new employees in R&D positions being made by OPPO rather than OnePlus, according to DoNews.

The R&D departments of the two companies were largely merged back in December and are now part of the entire Oujia Group, according to OPPO insiders cited by DoNews.

Their R&D is no longer separate, but they still maintain their original features in the software, "just like Xiaomi and Redmi sharing an R&D system," the report said.

There were rumors last June that the R&D departments of OPPO and OnePlus might be merged. For OnePlus, the merge of its R&D department into OPPO wouldn't be a bad thing, as it would mean closer ties between the two relatively independent brands.

At the end of August last year, Pete Lau, founder, and CEO of OnePlus Mobile, returned to OPPO as senior vice president of Oujia Holdings, which wholly owns OPPO, with overall responsibility for Oujia’s product planning and experience. Lau's status as founder and CEO of OnePlus remains unchanged.

In addition, the Oujia-owned companies' online stores have been combined and renamed Huantai Mall. Its products include cell phones and peripheral products from the three brands of OPPO, OnePlus and Realme.