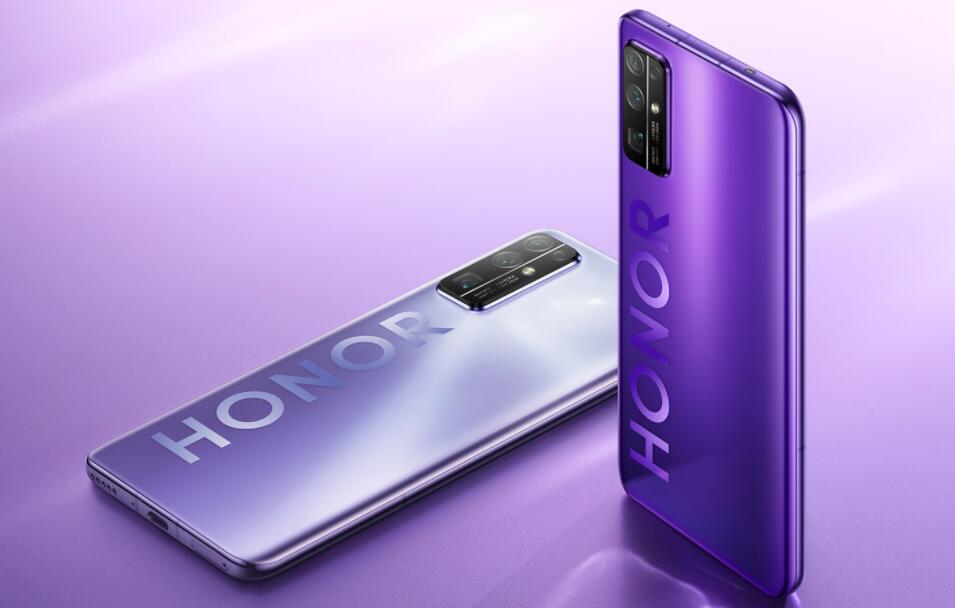 The specific details are unknown, and it is unclear whether the Qualcomm 5G chip is the latest Snapdragon 888.

After the independence of Honor, not bound to the ban restrictions, there are a variety of core components to choose from, including Qualcomm, MediaTek, Samsung and other mainstream chip suppliers.

At the Snapdragon Technology Summit, Cristiano Amon, president of Qualcomm, said he looked forward to working with Honor.

According to Weibo digital blogger @数码闲聊站, Qualcomm and Honor's cooperation is progressing well, but not so fast, and the new phone should be in the development stage.

Honor V40 series is the first new phone launched after the Honor brand became independent, and media reports say it will be equipped with MediaTek's high-end chip Dimensity 1000+.

If the Honor and Qualcomm partnership goes well, expect to see a Snapdragon chip in the Honor digital series at the earliest.