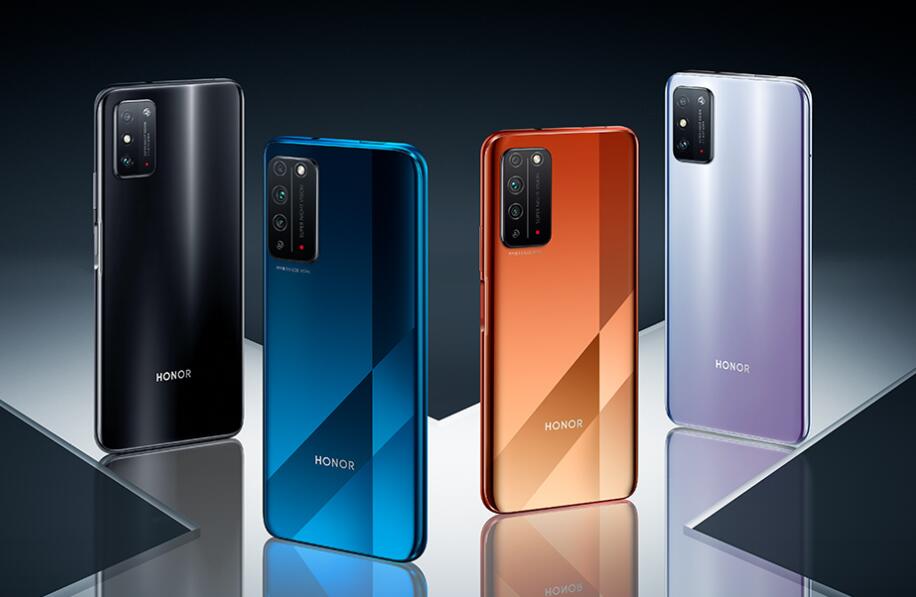 Honor needs to be Huawei's strongest competitor in the world, and surpassing or even beating Huawei can be its self-motivated goal, said Huawei founder Ren Zhengfei.

Huawei recently announced the sale of Honor, and the Huawei President's Office today released a speech by Ren at Honor's farewell party.

He said that he hoped Huawei and Honor would deal with the separation sensibly, manage strictly according to compliance, strictly abide by international rules, and each achieve their own goals, "we are competitors in the future."

Ren mentioned that Huawei will not drag innocent people down with it because of the blow to itself and that it cannot cause millions of people to lose their jobs in its agents and distributors in 170 countries.

After the spinoff, Honor will need to resume production quickly to solve the difficulties of its upstream and downstream partners, he said.

Huawei's harsh management in the past has transformed a number of young employees into "warriors," "In the past, some of our methods were too cold, I'm sorry," he said, adding, "Today I want to bid you farewell, the same reluctance. ...... take care all the way."