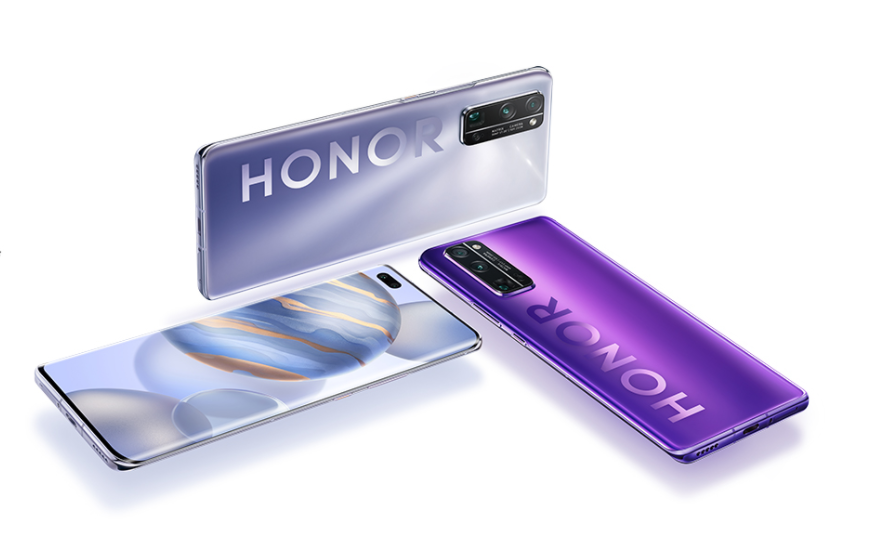 Huawei said today that it has decided to sell all of the assets of the Honor business to ensure the continuity of the Honor channel and suppliers at a difficult time when technology elements of the industry are unsustainably available and the consumer business is under tremendous pressure.

The acquirer is Shenzhen Zhixinxin Information Technology Co. Huawei will not own any shares in Honor, nor will it participate in the management and decision-making of Honor after the handover.

According to Huawei, more than 30 Honor dealers and distributors jointly initiated the acquisition, which is also a self-help initiative by the Honor related industry chain.

The Honor brand was born in 2013, mainly targeting young people, and is positioned at the mid- to low-end, with annual shipments of more than 70 million units.

Huawei said it was grateful for the efforts of Honor's consumers, channels, suppliers, partners and employees.

According to the nbd.com.cn, a Honor employee said, "There will be no change in personnel arrangements, and the management is still the same team." In other words, Honor CEO Zhao Ming will still be the leader of the new company.

Some Honor users are concerned that the sale will affect their ability to go to Huawei stores for after-sales service, or to make smooth calls to Huawei phones. The Honor employee said, "It's not a problem.

According to media reports, Honor customer service said that after the sale of Honor, the rights and benefits of the accounts of sold and active products will not be affected, and the products will still be available through the original service channels. However, subsequent product releases and sales will be serviced by the Honor service system.

According to the report, Canalys analyst Jia Mo said that Honor has long been differentiating itself from Huawei in terms of appearance and product language design.

According to Jia, as a top 10 brand in the world, Honor has been able to successfully become independent, and it still has strong brand power in many regional markets with IoT and other products to maintain relationships with channels and consumers, as well as very good mobile phone volume potential.

Jia believes that after the separation from Huawei, Honor can give other chip makers, including Qualcomm, a considerable amount of incremental business.

Huawei and Honor takes 40% of China's smartphone market in H1