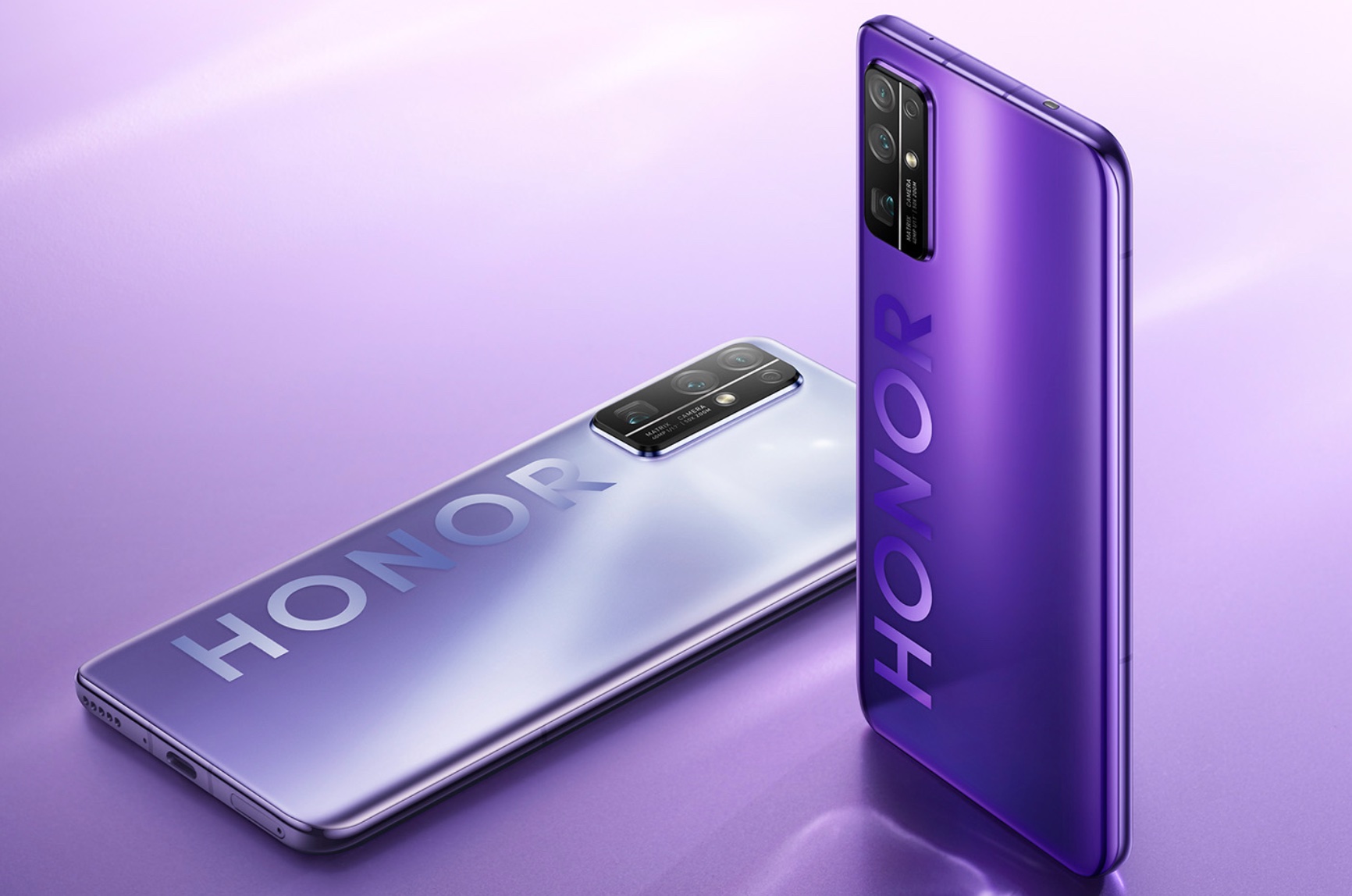 One of the most likely scenarios in Huawei's response to US sanctions would be the sale of its Honor smartphone business, said Ming-Chi Kuo, an analyst at Tianfeng International.

The US is currently tightening its pressure on Huawei, and Huawei is also looking for ways to cope with the situation. In his latest report published late Wednesday, Kuo analyzed Huawei's likely response to the ban and its potential impact.

Kuo argues that Huawei's sale of its Honor phone business would be a win-win situation for the Honor brand, its suppliers, and China's electronics industry.

Once Honor becomes independent from Huawei, the former's sourcing of components that are not subject to the US Huawei ban will also help grow Honor's phone business and suppliers, he said.

What made Honor successful is its ability to develop mid-range and high-end models and proper marketing, Kuo said, adding that Honor's independence would have a bigger impact on Xiaomi, which would gain less market share than the market expects.

Although Huawei is still under pressure from the US, it gained a 20 percent market share in second-quarter shipments, with 54.1 million units shipped.