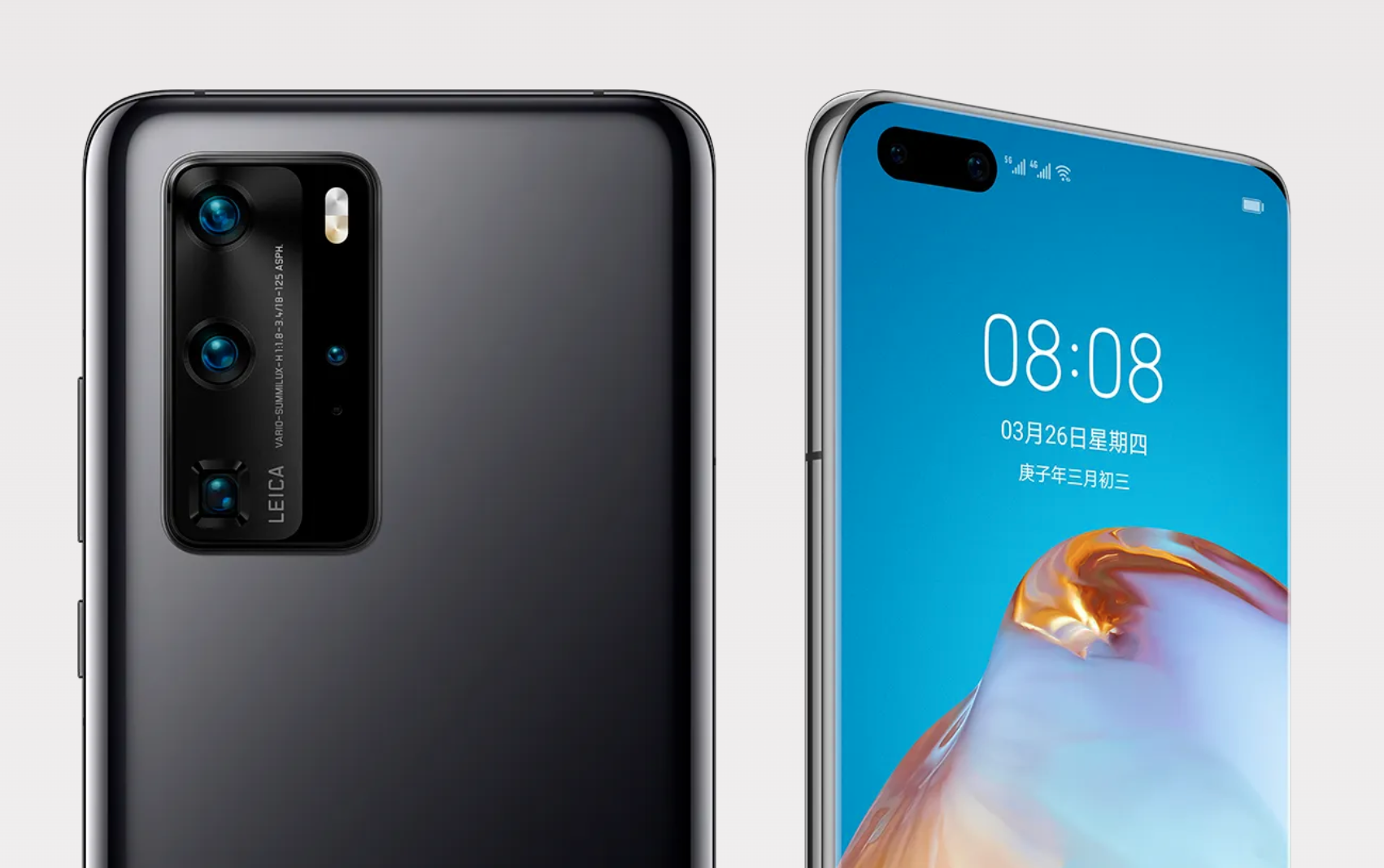 Huawei's competitiveness and market share in the mobile phone market will be negatively impacted regardless of whether it can get handset parts after September 15, Tianfeng International analyst Ming-Chi Kuo said in a report released today.

Because Huawei mobile phones have significantly higher requirements for the camera, HDI, storage and 5G chip parts specifications and unit price than Android competitors, so if Huawei's competitiveness declines, the trend of technological upgrading of the camera, storage, 5G chips, and other components will slow down, Kuo predicted.

As a result, the mobile phone parts industry chain will face even more pressure to cut prices in 2021, he said.

Earlier, the US Commerce Department further tightened restrictions on Huawei's access to US technology, while adding Huawei's 38 subsidiaries in 21 countries to its "entity list.

Earlier this week, chipmaker MediaTek said the company has applied to the United States in accordance with regulations, in an effort to continue to supply Huawei after September 15.

In accordance with the details of the ban previously announced by the United States, although Huawei Kirin chips were blocked from producing, it does not affect the third-party chip design companies to provide Huawei with standard products. MediaTek was expected to become the main supplier of the Huawei outsourcing chip program.

There are reports that Huawei has ordered 120 million chips from MediaTek, and seven of the mobile phones released this year have used MediaTek chips.

But on August 17, the US Department of Commerce's Bureau of Industry and Security (BIS) issued a revised ban on Huawei, further restricting it from using products made with US technology and software. This means MediaTek will need to submit an application to the US, or it will not be able to supply Huawei after September 15.