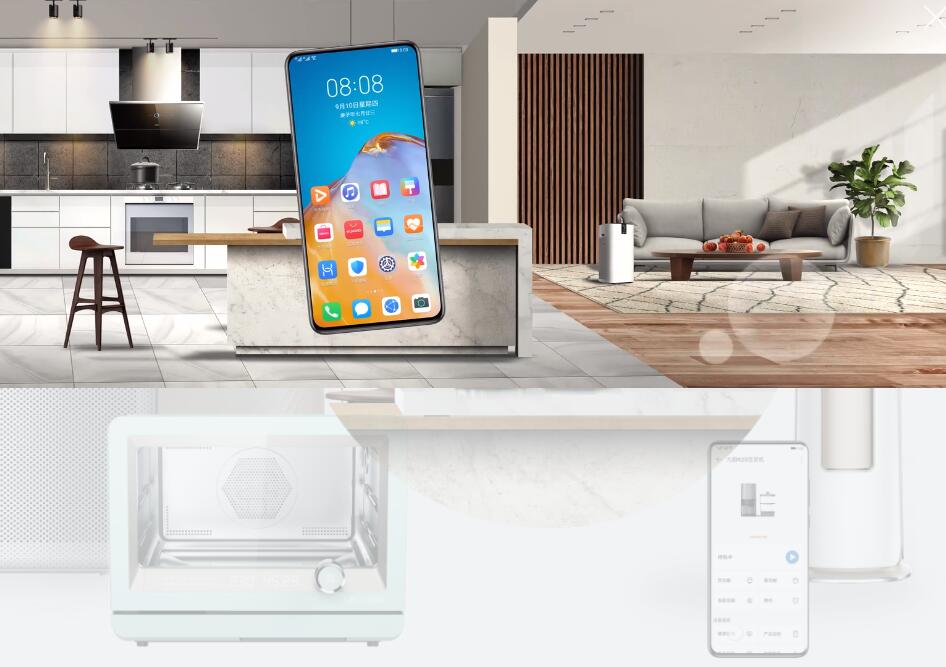 Huawei's goal for HarmonyOS by 2021 is to cover more than 100 million devices from more than 40 leading brands, said Wang Chenglu, president of Huawei's Consumer Business Software Division, in announcing the launch of HarmonyOS for Mobile Developers Beta today.

This year, Midea Group, Joyoung, Robam Appliances, and iHaique are already equipped with HarmonyOS, he said.

Wang said that the rapid development of IoT is a historic opportunity for the mobile industry in the next decade, but mobile Internet innovation is still limited to single devices on cell phones.

He noted that system fragmentation hinders business innovation in the Internet of Everything era. This is because developers have to repeat development for different devices and lack efficient development tools. Consumers also lack an app ecosystem, and apps need to be installed repeatedly.

HarmonyOS, on the other hand, is built for the Internet of Everything, with a better experience and more entry points.

For example, he said that with HarmonyOS, JD.com App can run on TVs and even devices with screens such as refrigerators, which will allow hundreds of millions of devices to become new entrances for users to reach JD.com.

In addition, millions of cars can become the entrance of Himalaya Podcast Player App, and more smart terminals will become the payment entrance of UnionPay, such as PC, TV, etc.