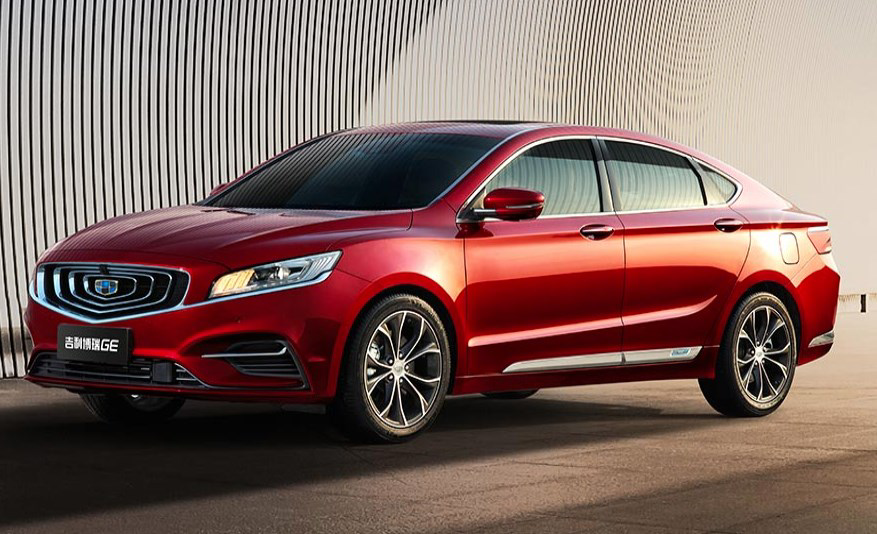 Chinese automaker Geely said today that it's total vehicle sales in November 2020 we're 150,500 units, an increase of about 5 percent over the same period last year and about 7 percent over the previous month.

Of these, 6,829 were new energy and electrified vehicles.

Geely said total sales in China in November were about 138,700 units, a level comparable to the same month last year. Its exports more than tripled year-on-year to 11,769 units in November.

Geely's total sales for the first 11 months of the year were about 1.166 million units, 88 percent of the group's revised full-year 2020 sales target of 1.32 million units.