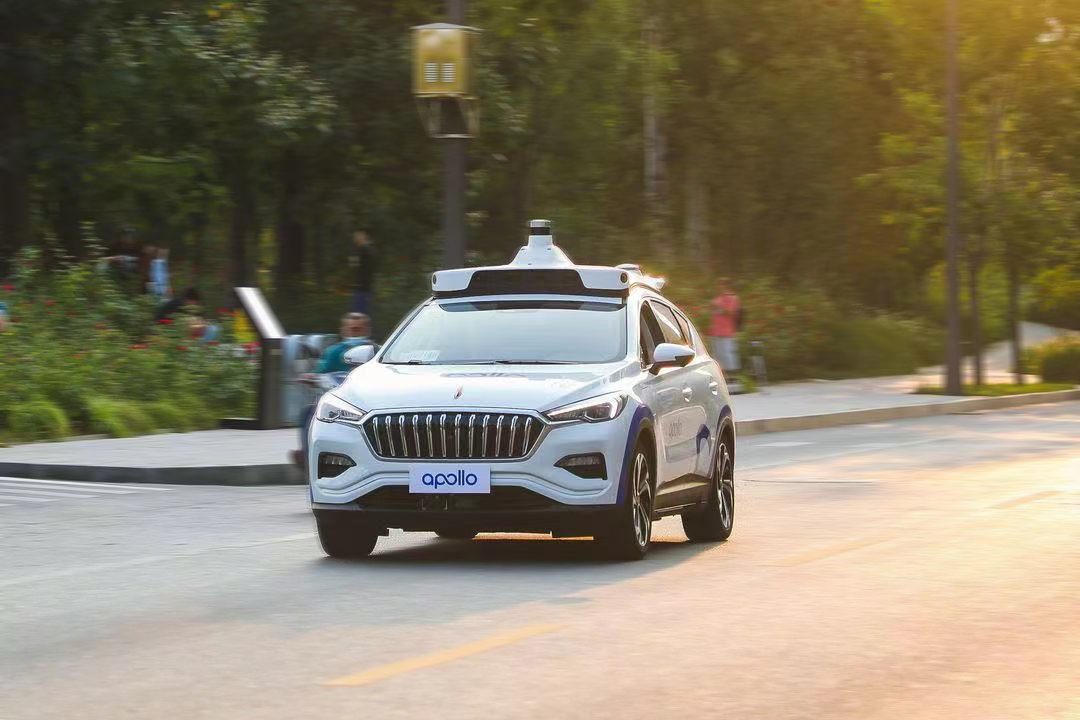 Baidu Apollo was granted permission by Beijing transportation authorities on December 4 for five of its vehicles to conduct driverless road tests without a safety driver, making the search giant the first and only company permitted to conduct such tests on public streets in Beijing.

The move is the latest development that will accelerate Baidu’s push to commercialize autonomous driving.

The permits will enable Baidu to gradually reduce human intervention on test vehicles and eventually remove in-car safety drivers from its autonomous vehicle road tests, which are necessary for cost reduction and scalability of autonomous driving. 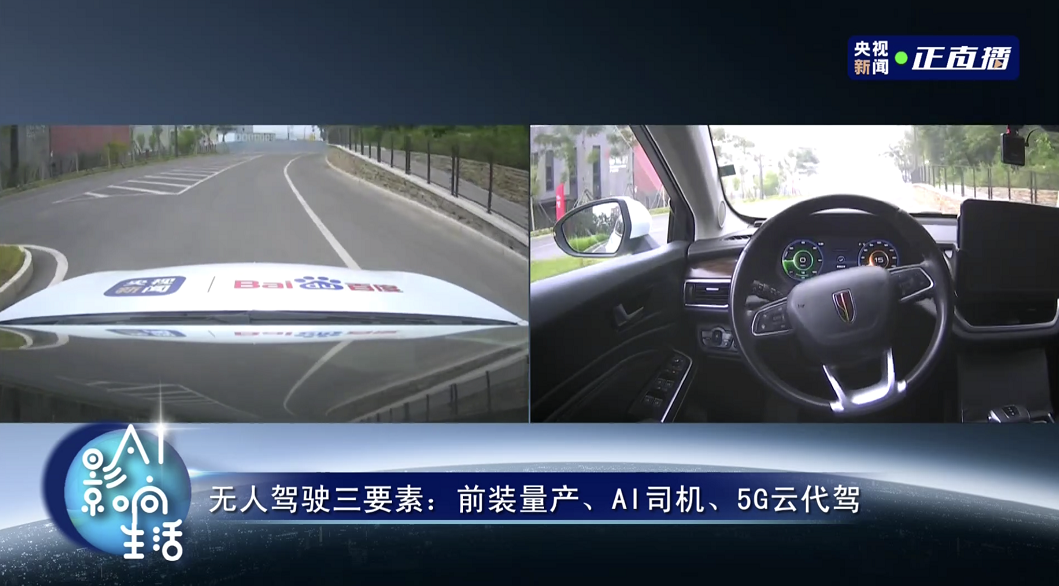 The announcement also affirms Baidu’s leading position in autonomous driving Technology as Beijing has the most stringent safety requirements for obtaining driverless testing permission in China.

Published in November 2020, the requirements include obtaining T3 or higher testing ability, completing more than 30,000 kilometers of safe test driving on open roads, and passing an evaluation on a closed track.

All the vehicles under the fully driverless road tests in Beijing are powered by Baidu’s 5G Remote Driving Service, which allows safety drivers to remotely take control of vehicles in the case of emergency, the company said in a statement sent to cnTechPost.

On December 3, Alibaba-backed AutoX officially unveiled its RoboTaxis, the first Chinese company to begin such testing with no safety officer in the car and no remote control.

They are also said to be able to respond in time to common urban road conditions such as parked cars, delivery personnel, and nighttime construction work, as well as U-turns and merging traffic at speeds of up to 40 kilometers per hour.

However, according to the Beijing Business News, the Shenzhen Traffic Management Bureau responded by announcing two batches of open test roads for smart grid-connected vehicles in Shenzhen, covering nine administrative regions and covering a total distance of more than 144 kilometers. Shenzhen has already issued seven test licenses, and AutoX's 25 Robotaxi are not included.

Shenzhen has not allowed any driverless cabs to operate in the test area, nor has it approved any completely driverless vehicles on the road, the report said.