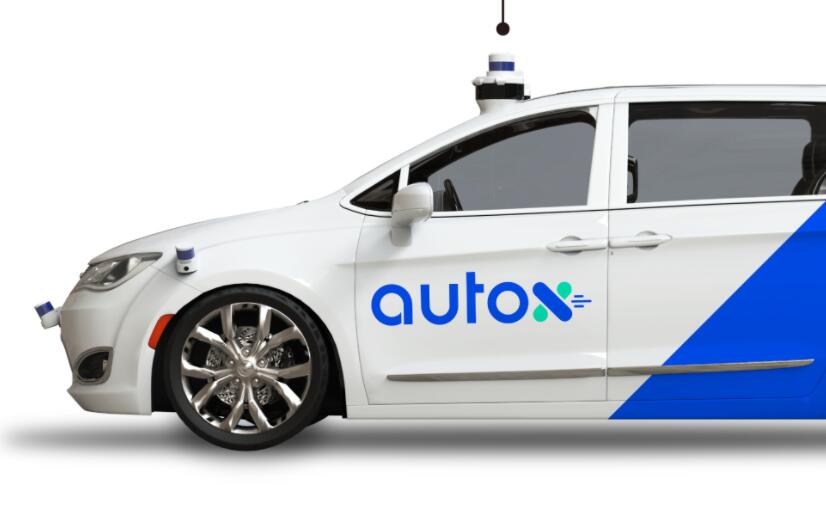 Alibaba-backed AutoX officially unveiled its RoboTaxis on December 3, the first Chinese company to begin such testing with no safety officer in the car and no remote control.

They are also said to be able to respond in time to common urban road conditions such as parked cars, delivery personnel and nighttime construction work, as well as U-turns and merging traffic at speeds of up to 40 kilometers per hour.

This is one of the first automated driving fleets in China to meet unmanned safety requirements, from in-vehicle hardware to unmanned systems, and is capable of large-scale unmanned deployment.

AutoX's RoboTaxi fleet integrates AutoX's fifth-generation sensor system and is equipped with the highest resolution LIDAR and camera in China to ensure ultra-high accuracy in hardware and software to cope with China's complex urban road conditions.

Since 2018, AutoX has been conducting large-scale road tests in central Shenzhen, accumulating complex road data to drive the AutoX Driver's ability to learn to drive.

Currently, AutoX has been operating in several cities including Shenzhen and Shanghai, and has been granted automatic driving licenses in Shenzhen, Shanghai, Wuhan, Guangzhou and other cities.

So far, AutoX is the only RoboTaxi in China that supports parking anywhere, without fixed pick-up and drop-off points.

In July of this year, AutoX became the second company in the world to receive a driverless, human-powered test license in California, and the only Chinese self-driving company among only four license holders.

The license allows AutoX to drive truly driverless on California's open roads at speeds of up to 72 kilometers per hour without a safety officer.