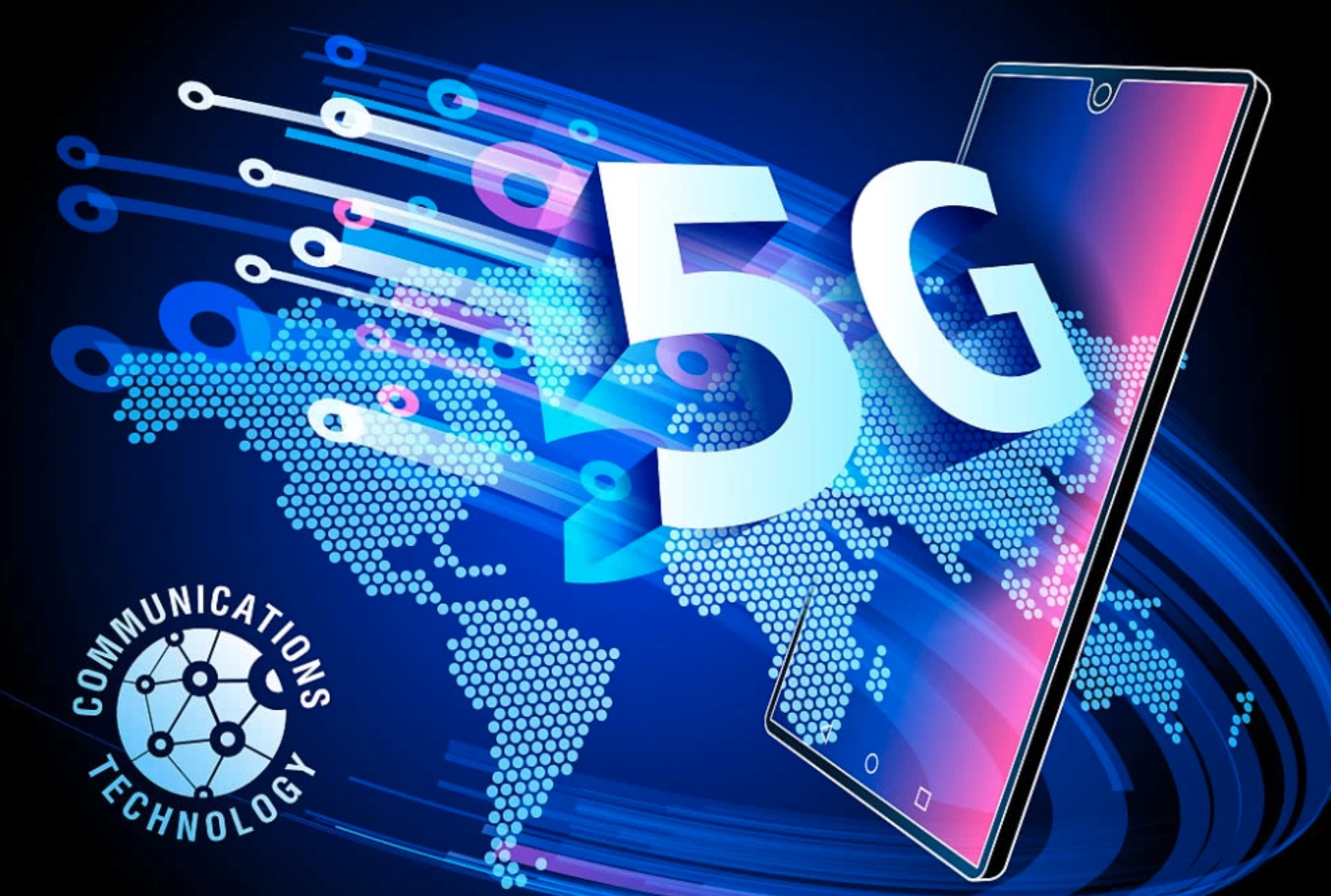 In September last year, the test demonstration zone was unveiled, with 33 5G base stations laid out on the first phase of a 28-kilometer test road. They are working with the BeiDou positioning system, making it one of the most advanced V2X vehicle-road collaboration test areas in China.

The test zone has a delay of only 5 milliseconds and positioning accuracy of centimeters. It has already attracted Dongfeng, Haylion, DeepBlue Technology, Deep Route, AutoX, and other companies for testing.

BeiDou and 5G, what impact will they have on China's autonomous driving industry?

The second phase of 78 km of open test sections will include municipal roads and four ring roads, covering a variety of road scenarios such as roundabouts, intersections, bridges, underpasses, and toll stations.

The design has been reviewed by experts, the said report said.

According to the plan, the Wuhan Development Zone will adopt a "5G+BeiDou" vehicle-road collaboration network and open an automated bus demonstration operation line along the road.

The line will also set up demonstration application scenarios such as unmanned delivery at the end of logistics, unmanned sweeping, and smart parking to promote the integration of automated driving and smart city development.

Wuhan Development Zone will also build a 1,300 mu full-scenario closed test track, and join hands with the world's top automated driving simulation and testing companies to build a simulation test platform with a database of scenarios and a detailed evaluation system for the roads in Central China.

How does it feel to take a driverless taxi in China?