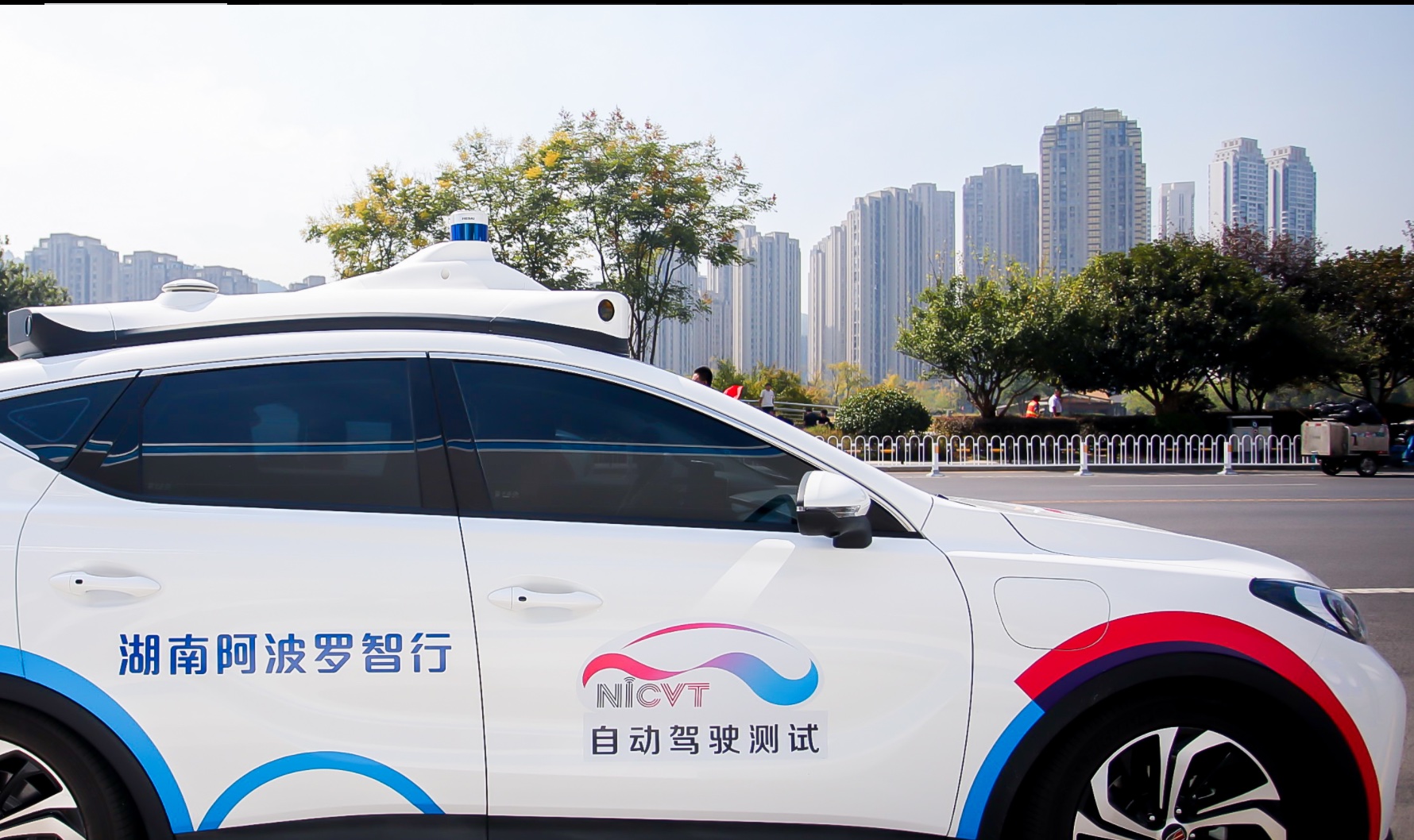 Chinese self-driving taxi operator Hunan Apollo Intelligent Transportation has received a permit from Changsha regulators for unmanned testing of smart internet connected vehicles without any safety officer, becoming the first company in China to receive such a permit.

This means that Hunan Apollo's self-driving fleet deployed in Changsha can conduct fully driverless road tests on the open roads of Changsha.

Changsha had previously established a partnership with Baidu Apollo in 2018.

Currently, Apollo has been driven in 27 cities and has carried out more than 6 million kilometers of tests, safely carrying more than 100,000 passengers.