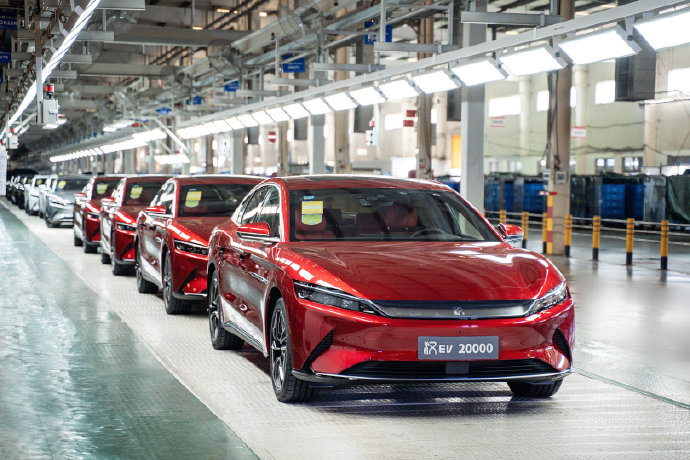 The upgrade service is only available in Shenzhen, and the applicable models are Han EV Long Endurance Premium and Han EV 4WD High Performance Flagship. 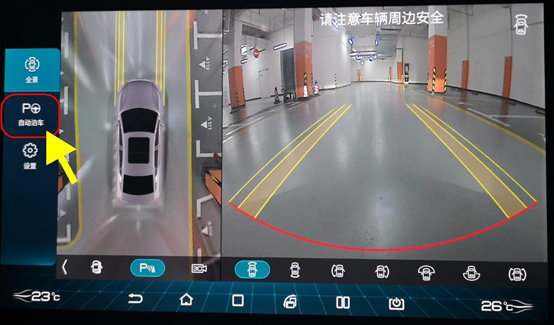 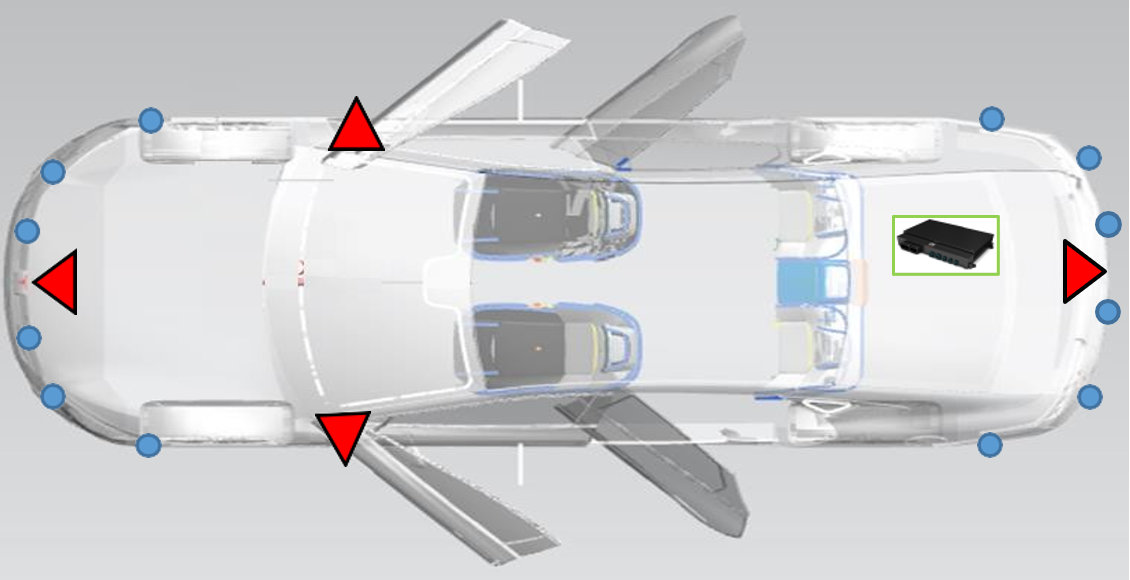 As BYD's flagship sedan, Han models for the first time equipped with APA automatic parking assistance system, the vehicle in the factory has been embedded in the function, later through the upgrade can be realized by the corresponding function.

BYD said, in order to facilitate owners to understand the function and use of APA automatic parking assist system, owners need to make an appointment to BYD stores for the upgrade.

Who are the buyers of BYD Han?