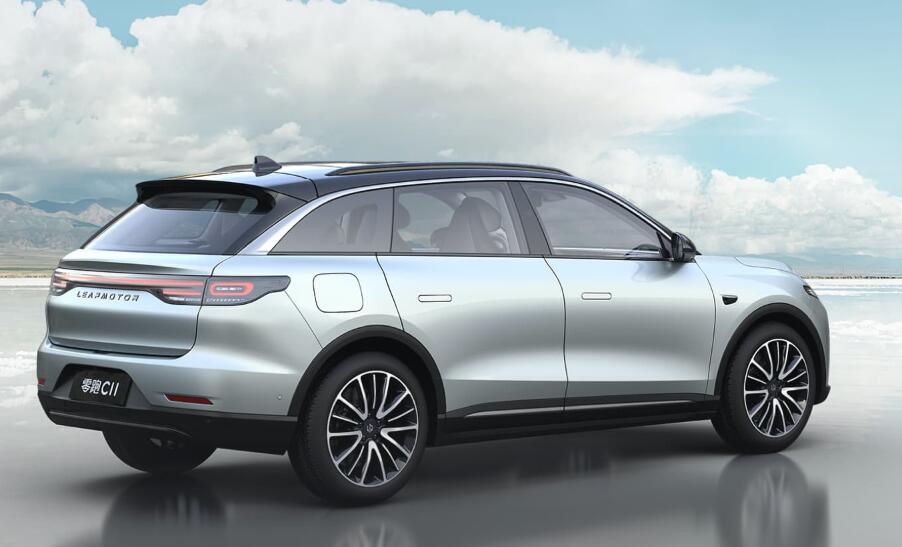 Chinese smart electric car company Leap Motor plans to file IPO documents in the second half of next year for a listing on China's Nasdaq-style sci-tech innovation board, also known as the STAR market, in late 2021 or early 2022, Wu Baojun, co-founder and president of the new Chinese car-making powerhouse, said recently.

"We have to strengthen our connection with the capital market, just like NIO and Li Auto," Wu said in an interview with 21jingji.cn during the Guangzhou Auto Show.

In October this year, Leap Motor sold 1,743 new cars, an increase of 66% over the previous month. 6,335 cars were sold from January to October this year. This is still a long way from the NIO and XPeng, which are already on the market.

At the Guangzhou Auto Show, Leap Motor's third production model, the Leap Motor C11, was unveiled, positioning itself as a mid-sized electric SUV with a maximum range of over 600km.