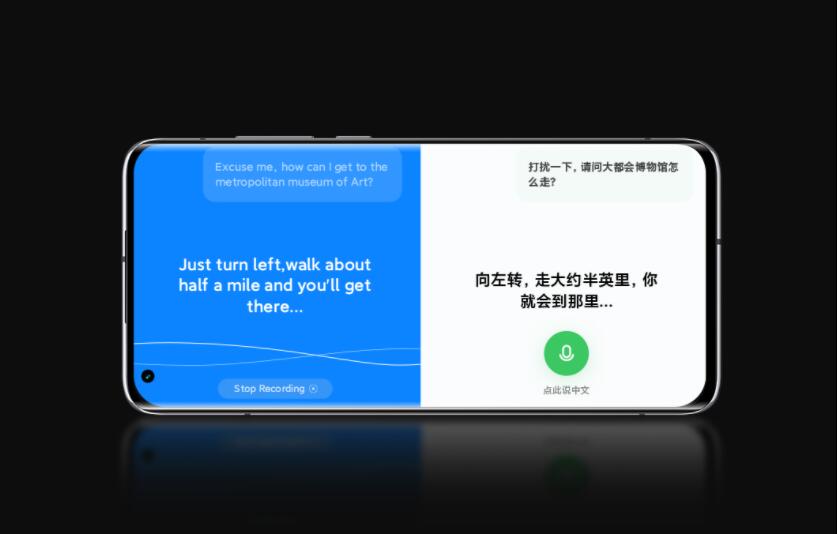 Huawei recently sold Honor, and what effect this has on Xiaomi is the focus of many people. In this regard, Xiaomi's president said that this does not affect Xiaomi's strategy.

"We read the news about Huawei and Honor from the media, no matter what, there is no impact on our strategy," said Wang Xiang, president of Xiaomi Group, when asked about the issue during a media call after the release of Xiaomi's 2020 third-quarter results on November 24.

On November 17, Huawei announced the sale of the Honor brand. After the sale, Huawei no longer holds any shares in the new company.

Wang said that Xiaomi has always insisted on using Xiaomi's methods to promote product sales in the global market, "We don't see the need to adjust our strategy. We will continue to adhere to our current strategy, the dual-brand strategy, which is from a product and brand perspective, and also the 'Mobile XAIoT' strategy."

Xiaomi's Q3 smartphone revenue reached RMB 47.6 billion, up 47.5% year-over-year; it shipped 46.6 million smartphones in Q3, up 45.3% year-over-year. Both the revenue and shipments were record highs in a single quarter.

According to market research firm Canalys, Xiaomi ranked third in the world in global smartphone shipments in the third quarter of 2020, with a market share of 13.5%, the highest year-over-year growth rate among the top five vendors.

Xiaomi's market share in China rose to 12.6% from 9.0% in the same period last year, and it was the only vendor in the top five to achieve year-over-year growth.